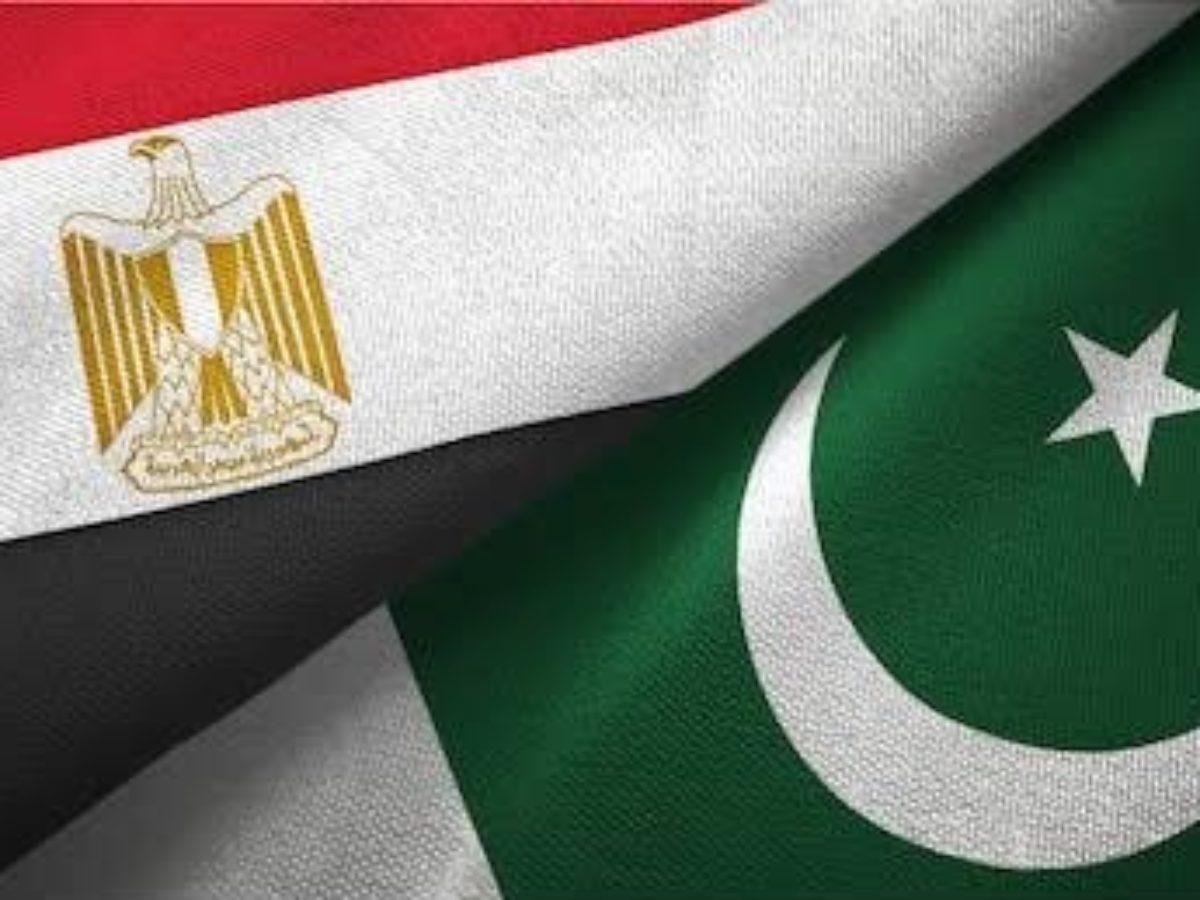 Pakistan and Egypt have agreed to increase cooperation in the field of information technology and telecommunication.

Ambassador of Egypt in Pakistan Dr. Tarek Dahroug called on Federal Minister for IT and Telecommunication Syed Amin Ul Haque on Tuesday who welcomed the ambassador in his office, and matters of mutual interests and related to information technology were discussed during the meeting.

Federal Secretary IT Ministry Shoaib and Member IT Syed Junaid Imam were also present in the meeting.

The Federal Minister for IT said that Pakistan greatly valued its relations with Egypt. The Ministry of IT is taking every possible step for the promotion of information technology and digitalization in the country. Establishing the IT Parks and provision of broadband services across the country are included in our priorities, he added.

Ambassador of Egypt said that the performance of the Ministry of IT and Telecommunication is laudable and Egypt wanted collaboration between the two countries in the field of information technology and telecommunication.

Earlier, the Federal Secretary Ministry of IT Shoaib Ahmad Siddiqui briefed the Ambassador of Egypt about the Ministry of IT’s functions and projects.