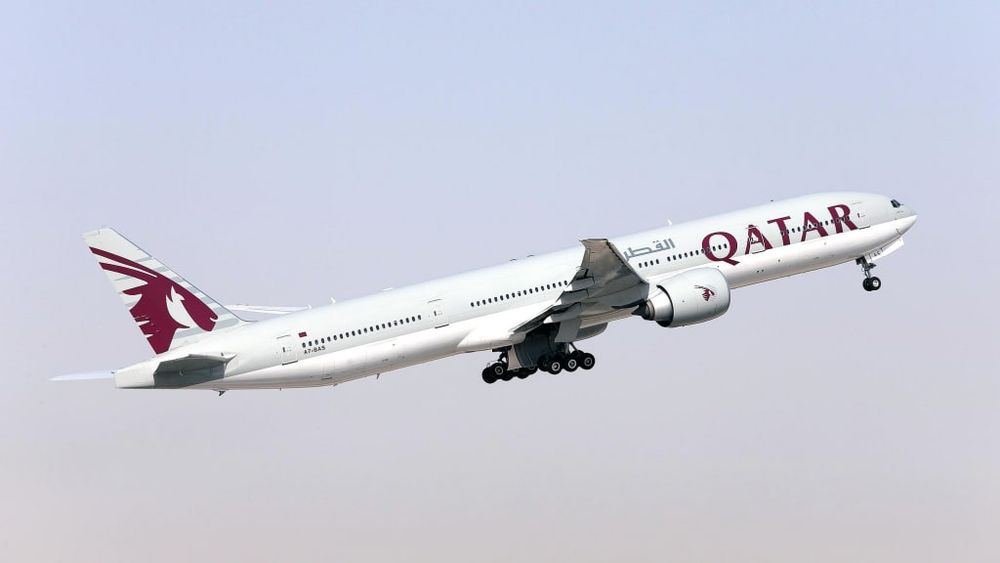 A cargo flight of Qatar Airways has made an emergency landing at the Allama Iqbal International Airport, Lahore, after an individual on board developed a health issue.

According to details, Qatar Airways’ flight QR-3244 took off from Doha for Dhaka. However, the deteriorating condition of the Bangladeshi national forced the pilots to land in Lahore.

Pilots of the QR-3244 sought permission from the Lahore Air Traffic Control (ATC) for emergency landing that was granted immediately.

Ameen-ul-Haq, the Bangladeshi national, has been transferred to National Hospital DHA for further medical assistance.

Last month, a Russian cargo plane also made an emergency landing at Jinnah International Airport, Karachi after it developed a technical fault.

The plane was heading to the UAE from Bagram Airbase in Afghanistan but was forced to land at Karachi once it received permission from the ATC.