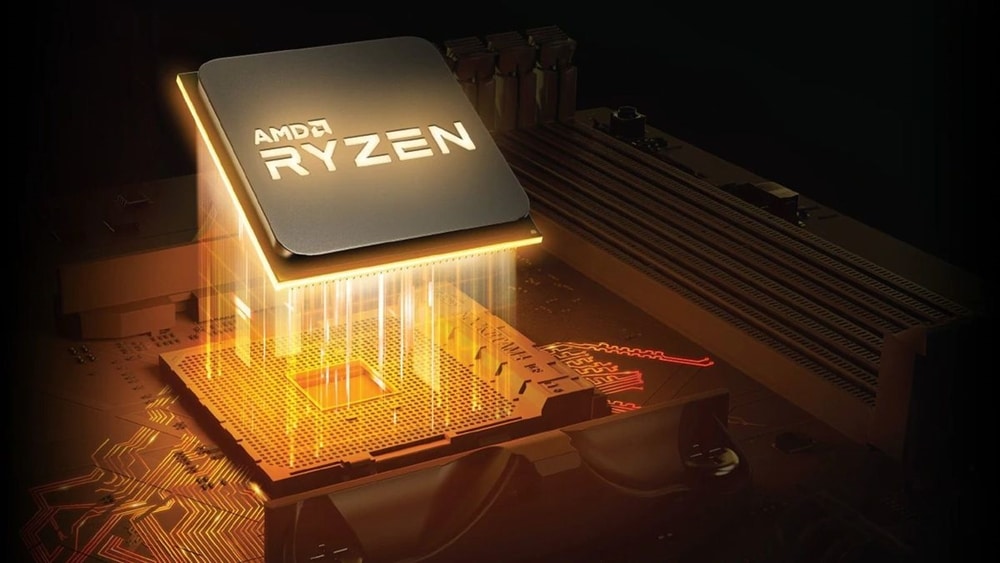 Where the ongoing global pandemic has created a rift in many industries, it has boosted sales for some due to the prevailing work from home culture. This is exactly what happened with the semiconductor designer Advanced Micro Devices Inc. (AMD).

The company recently published a crucial earnings report, that, despite showing disruptions due to Coronavirus, shows that the company beat wall street analysis and hits its second-time high revenue.

According to the report, AMD’s revenue grew by 26% over the year and 8% sequentially. In the second quarter, the gross product margin was 44%, aided by Ryzen and EPYC sales. Overall, the gross margin has dropped sequentially due to higher costs for semi-custom products.

A large part of the company’s revenue, i.e. $1.37 billion, came from the computing and graphics segment. Moreover, the division has suffered due to dropping GPU sales in the previous quarter as well as in this quarter.

As for future revenue predictions, the company is aiming at earning $2.55 billion in the current quarter. If the these expectations are met, it will be an all-time record for AMD since this estimate comes with a margin of error equaling $100 million.