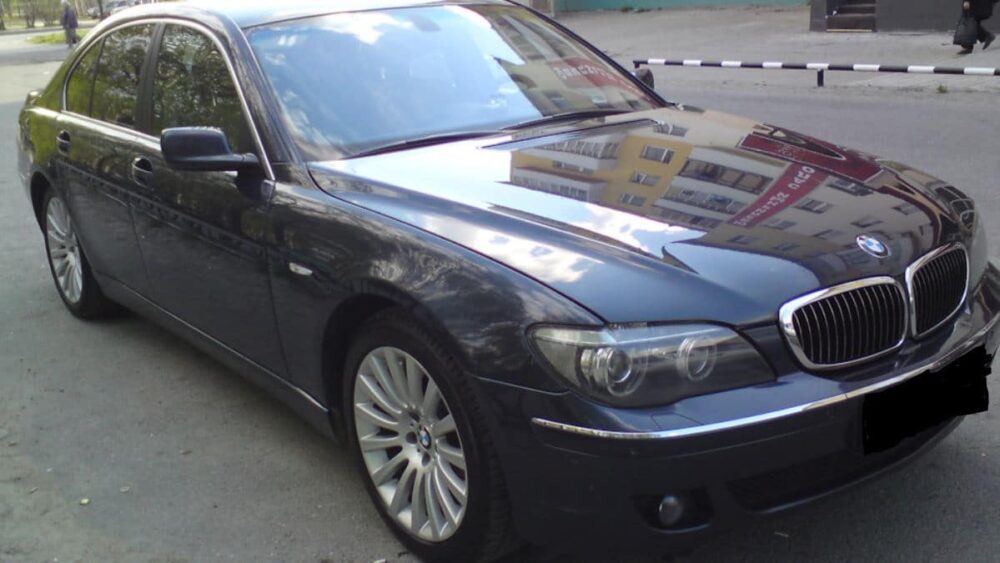 As per recent media reports, 9 foreign diplomats have been found guilty of selling duty-free imported cars to the members of the local business community. The reports suggest that these exploits have been happening for quite some time.

The reports also state that, as per the official documents, Pakistan Customs has taken nine highly valuable high-end luxury vehicles into their custody in the last 3 weeks. Reportedly, the confiscation had been done because the said group of diplomats, which also includes a foreign ambassador, had imported these cars for themselves but were actually being used by the civilians.

The cars that have been impounded by the authorities include various Mercedes Benz models, BMW 7-Series, Toyota Land Cruiser ZX, Nissan X-Trail, Toyota Crown, Lexus LX-570 among many others. These cars had been imported duty-free by the foreign diplomats for personal use, as the diplomats are given that privilege by the government, but then, were sold to the local businessmen illegally.

As per the reports, the aforementioned act of crime has not only caused a Rs. 250-million loss in revenue, but has also compromised the safety and security of the diplomats to a perilous degree, owing to the fake number plates that were being used by the local owners.

The documents also revealed that the diplomats that imported these cars were affiliated with the following embassies; Palestine, Russia, Tajikistan, Saudi Arabia, and Jordan. The reports also suggest that a few diplomats didn’t even have enough salaries to be able to afford the aforementioned vehicles.

The foreign office is reportedly looking into the matter and has sought an explanation from the Palestinian mission regarding the development. Basil Ahmad Afindi, a Pakistani national affiliated with the said mission, was one of the cases from whom 2 vehicles were recovered.

In a statement issued to the Palestine Mission, the Foreign Office wrote,

Personal diplomatic vehicles are a privilege given in accordance with Article 36 of Vienna Convention on Diplomatic Relations 1961 to support the function of diplomatic mission. The mission is requested to convey why the vehicles were in possession of Mr Basil.

The inquiry is reported still ongoing from various embassies in Pakistan. More details are likely to surface as the inquiry continues.