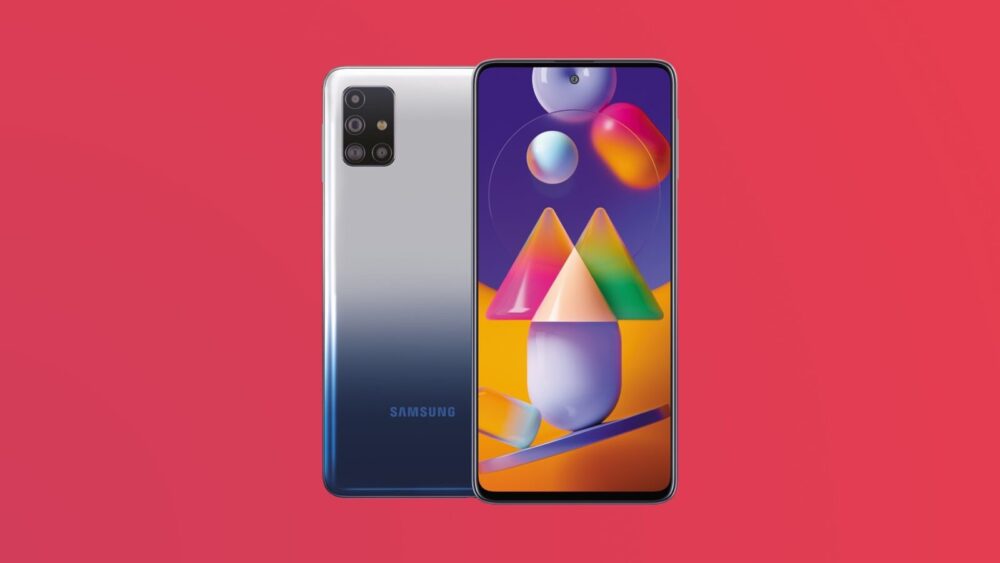 The Samsung Galaxy M31s has just gone official as a successor to the M30s that arrived in February this year. The new model brings a design refresh and upgrades including an additional camera and a gigantic 6,000 mAh battery that supports 25W fast charging. The waterdrop notch has been replaced with a centered punch-hole cutout on top of the 6.5-inch AMOLED display. The display has FHD+ resolution, 20:9 aspect ratio, and 420 nits peak brightness. The fingerprint sensor is mounted on the side and doubles as the power button.

The gradient rear panel has the same rectangular cutout for the primary camera, but it now has 4 lenses instead of 3 beside an LED flash unit.

The Galaxy M31s has the same SoC as the previous model, the Exynos 9611 with a 2.3Ghz octa-core processor and 6 to 8GB RAM with up to 128GB storage. The storage is expandable through a microSD card slot, something we only see on mid-range devices nowadays.

As with every other recent Samsung phone, you get the One UI 2.1 skin on top of Android 10 fresh out of the box.

This handset is the first to feature Sony’s new IMX682 64MP camera sensor which replaces Samsung’s GW1 64-MP lens from the last generation. The main camera lens is accompanied by a 12MP ultrawide shooter and two 5MP lenses for macro shots and depth sensing.

The front camera has also received an upgrade. It can now capture 32MP stills instead of 16MP and is capable of recording 1080p videos.

There is a behemoth of a battery inside with 6,000 mAh capacity which supports 25W fast charging. Gladly, the phone comes with a 25W charger in the box that can fill up the device from 0 to 100% in 90 minutes, which is fairly reasonable.

The Samsung Galaxy M31s will go for sale on August 6 for $260. It will be available in Mirage Blue and Mirage Black color options.