Active coronavirus cases in the country today dropped to just 20,836, down from the peak of 107,000 active cases during mid-June. Not to mention, we previously had 20K active cases on May 9th, 2020 or almost three months ago.

Both Sindh and Punjab have around 6,000 active cases while KP has around 3,800 active cases in the province. Islamabad said that 2,223 COVID-19 patients are still active in the capital.

Gradual but consistent decline in active number of cases means that virus is being actively contained and whatever measures the government or citizens are taking are up to the required mark.

As evident from above graph, the decline in active cases has remained pretty consistent since mid-June and there’s clear indication that virus is now being contained well in the country.

Recoveries reached 90.45% of all reported positive coronavirus case or some 254,286 patients recovered from the virus and are living a normal life again.

More on this in below tables.

Number of ICU admissions in the country dropped below 1,000 mark, for the first time in over three months, as a total of 872 patients are now critically ill and are in ICUs across the country.

Not to mention, ICU admissions had peaked during mid-June to around 4,000 patients that were either on ventilator or oxygen during the time.

What to expect during next few days?

Second spike in the country is highly unexpected, even during the winters, however, a slight increase in numbers is expected during next few days.

This increase in numbers is not due to increase in spread but will be mainly due to cases that were not detected due to eid-holidays.

Not to mention, testing decreased due to eid-holidays when there was usually one shift operating instead of usual three shifts that we do every day.

Check below tables and graphs for an overview and current status of coronavirus in the country: 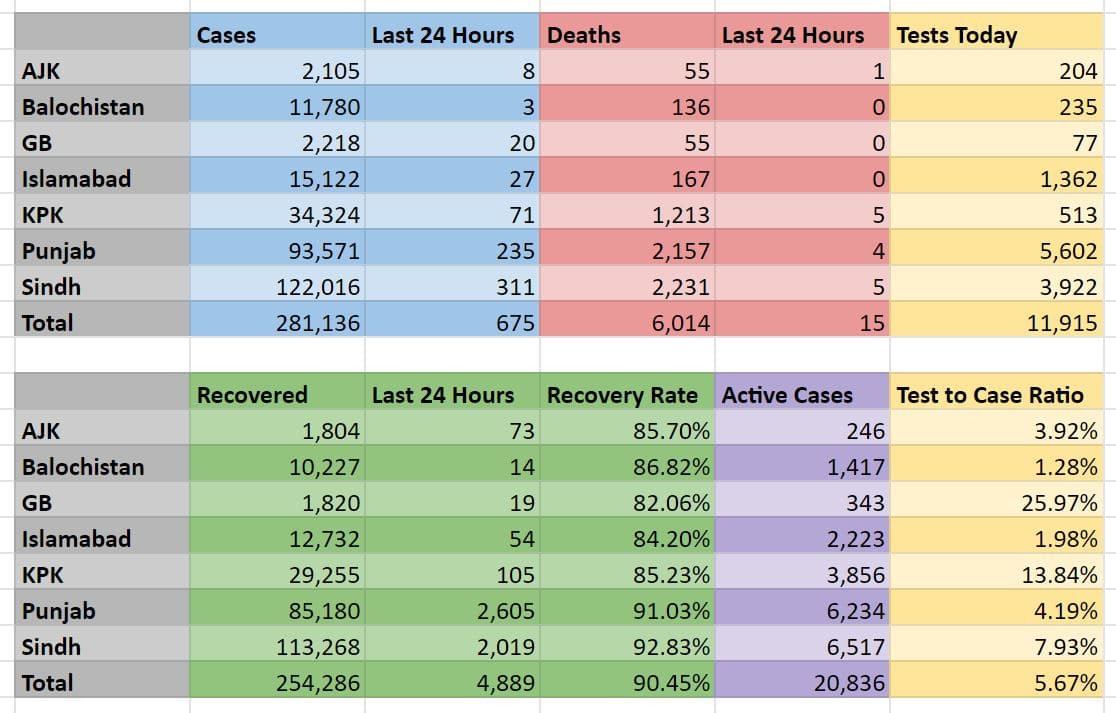 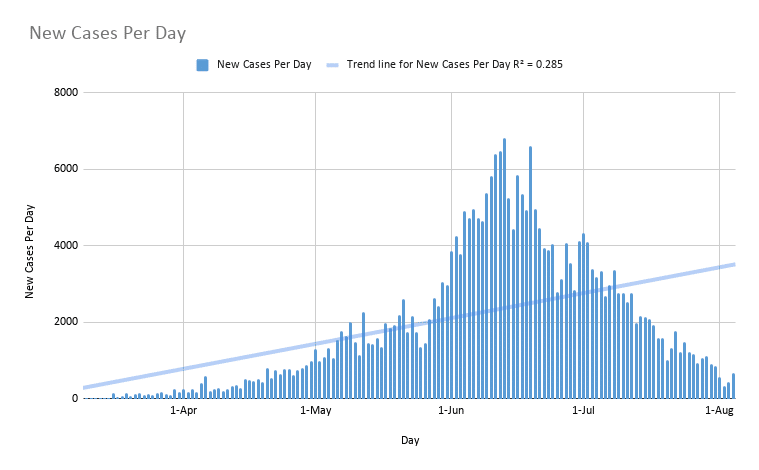 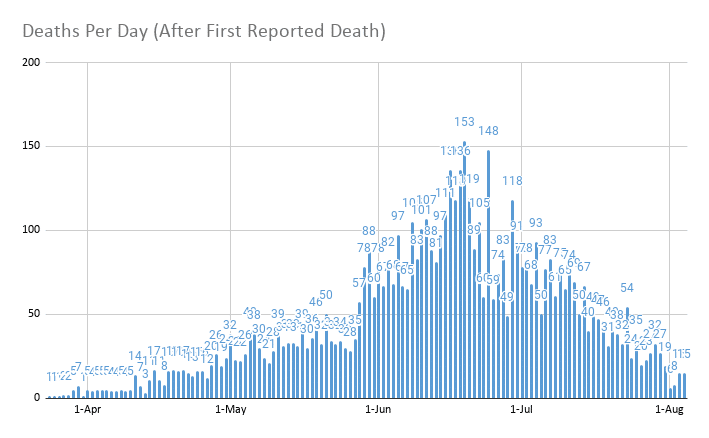 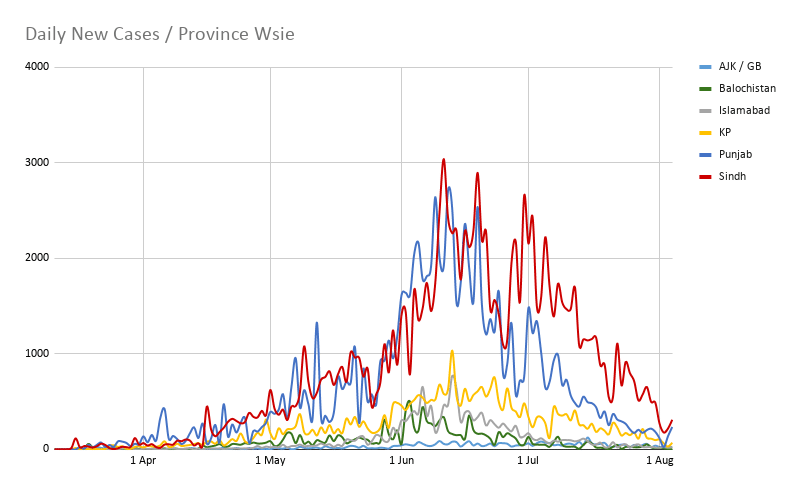 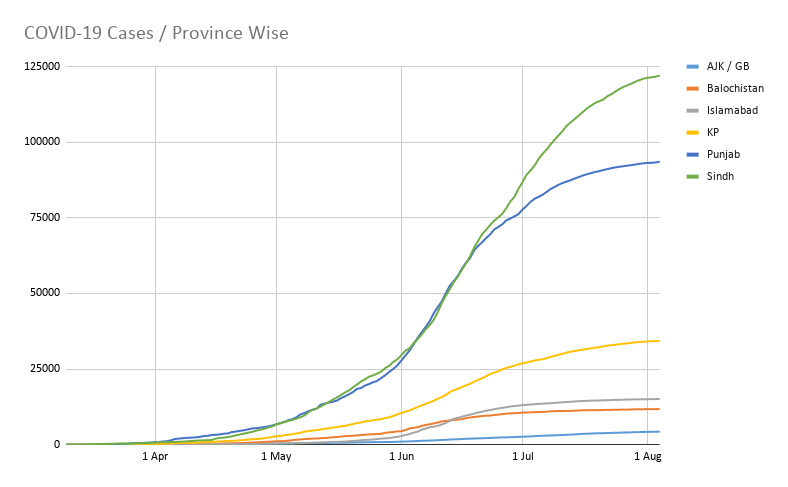 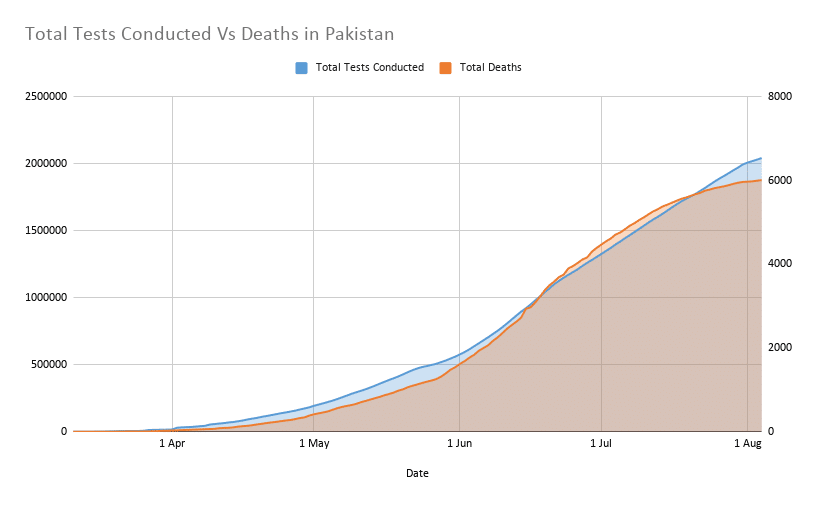 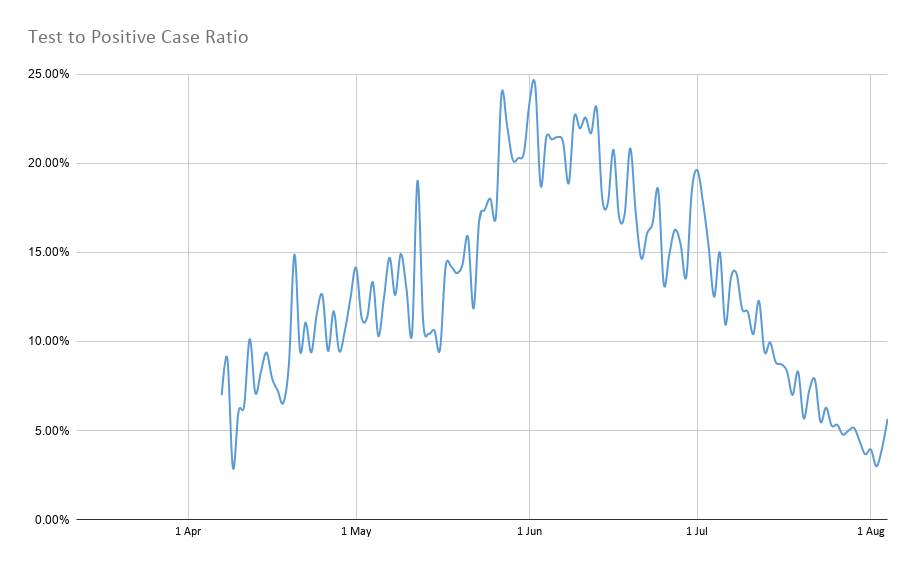 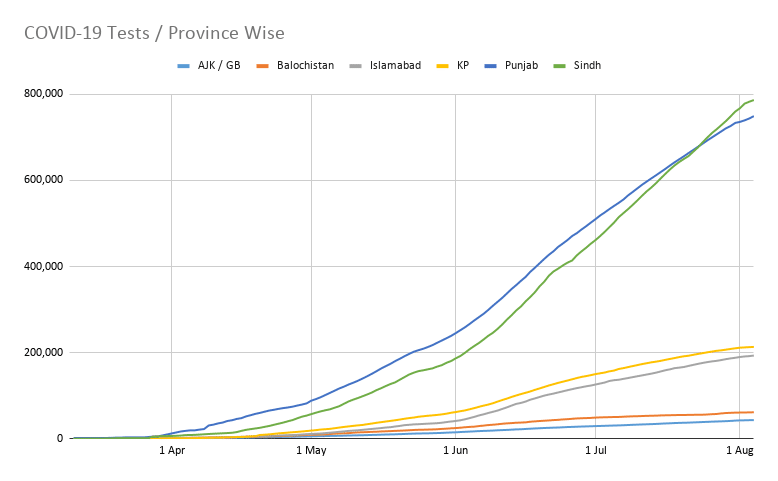 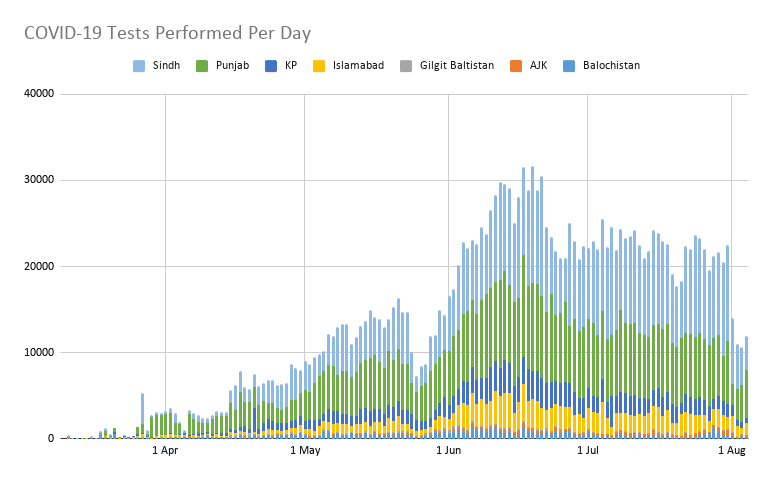