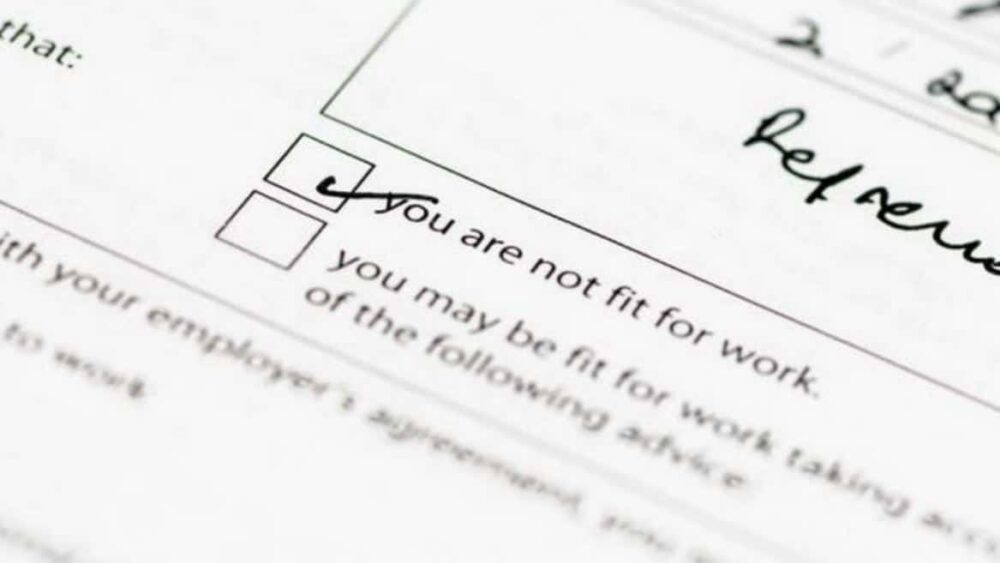 The reports suggest that as per the previous arrangement that was made effective on March 28 in 2018, only a select few medical professionals hailing from a state-owned medical facility were allowed to issue the medical fitness certificates for this purpose.

A circular stated that the request was made by the CEO as per the proper lawful procedures stated in the sections 2 and 7 of the Motor vehicles ordinance 1965, whereby any registered medical practitioner can issue a medical fitness certificate to a driver’s license applicant. Following that request, the circular states that the previous regulations about fitness certificate issuance have been withdrawn.

This development shall prove to be of great convenience to the general public, as they won’t have to stand in queues for hours waiting for their turn to get their medical fitness certificates. Not only that, but it also takes a lot of burden off the shoulders of a select few medical professionals that were allowed to issue medical certificates as per the previous rule.