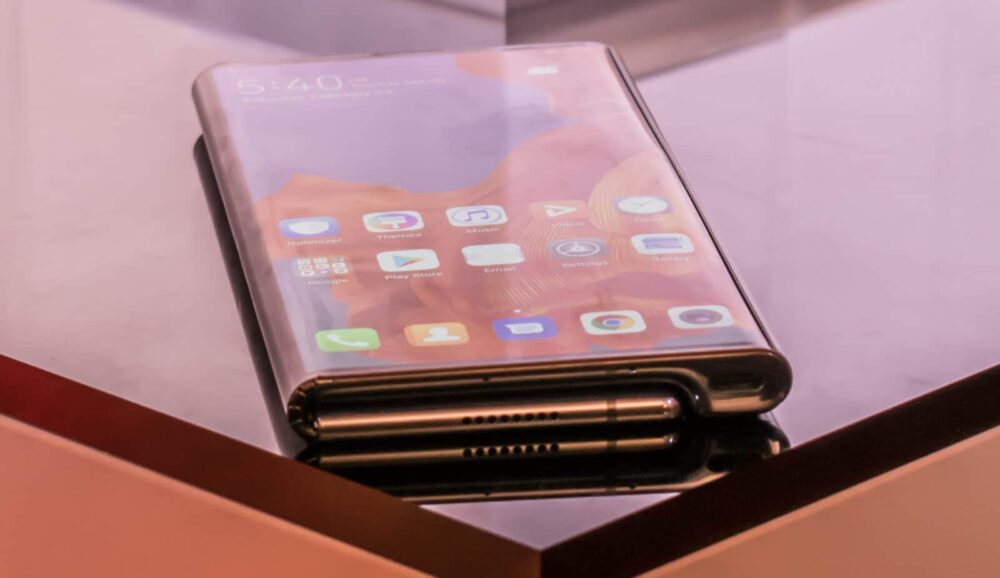 Earlier this week, Google finally released its budget alternative to the Pixel 4 flagship, and now some leaked internal documents have revealed that the company has already kicked off plans for devices coming in 2021. Details in these documents indicate that the search engine giant might be working on a foldable as well.

Google Pixel 4A Launched With a Great Camera for $350

These internal documents detail a total of four upcoming Google Pixel Smartphones for 2021. It explicitly mentions that one of them is going to be the unannounced Pixel 5a, which is going to be a successor to the current year mid-ranger, the Pixel 4a. The other phones in the list are only mentioned using codenames including Raven, Oriole, and Passport.

Though there are no details available on any of these phones, the Passport device is labeled as a foldable. Several major OEMs have started to adopt the foldable form factor as the next big thing in smartphone technology and it appears that Google might be next-in-line to do so next year. Google has already optimized the latest Android version for foldable phones, but we are likely going to see exclusive Pixel features on the upcoming foldable.

The launch timeframe for the Pixel 5a in the leaked document is Q2, 2021, meaning that we will get to see the flagship Pixel 5 far before that. Further, the Pixel 5a is mentioned as a “low-end mid-year device”.

However, we advise taking this information with a grain of salt as the primary purpose of this document is for Android development and it may not reflect concrete plans of the hardware team.