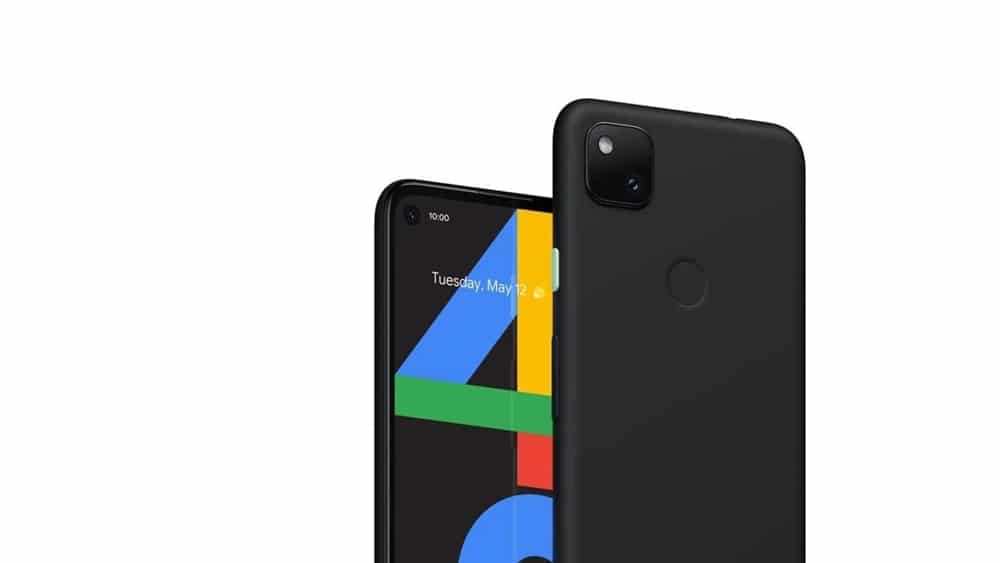 Google has finally launched its feature-rich budget smartphone, the Google Pixel 4A, that was continually being delayed due to the ongoing global pandemic. Alongside the Pixel 4A launch, the California-based company also announced the Pixel 4A 5G and Pixel 5 that will be available this fall.

Google is keeping the Pixel 5 and Pixel 4A 5G, mostly under wraps for now. Hence, Pixel 4A bearing a single sensor rear camera and a monotone design was the star of the show. The smartphone comes with the best cameras in the price bracket and yet costs $50 less than both the base-level iPhone SE and last year’s Pixel 3A. It is clear that Google is aiming to set the phone apart from the likes of the OnePlus Nord, Samsung Galaxy S71, and iPhone SE.

The Google Pixel 4A, unlike its predecessor, comes in one color only, i.e., black and is available in one size. Google will not be releasing a Google Pixel 4A XL. Google has kept things pretty simple with the 4A, although costs were cut at some places, the company particularly nailed the basics. 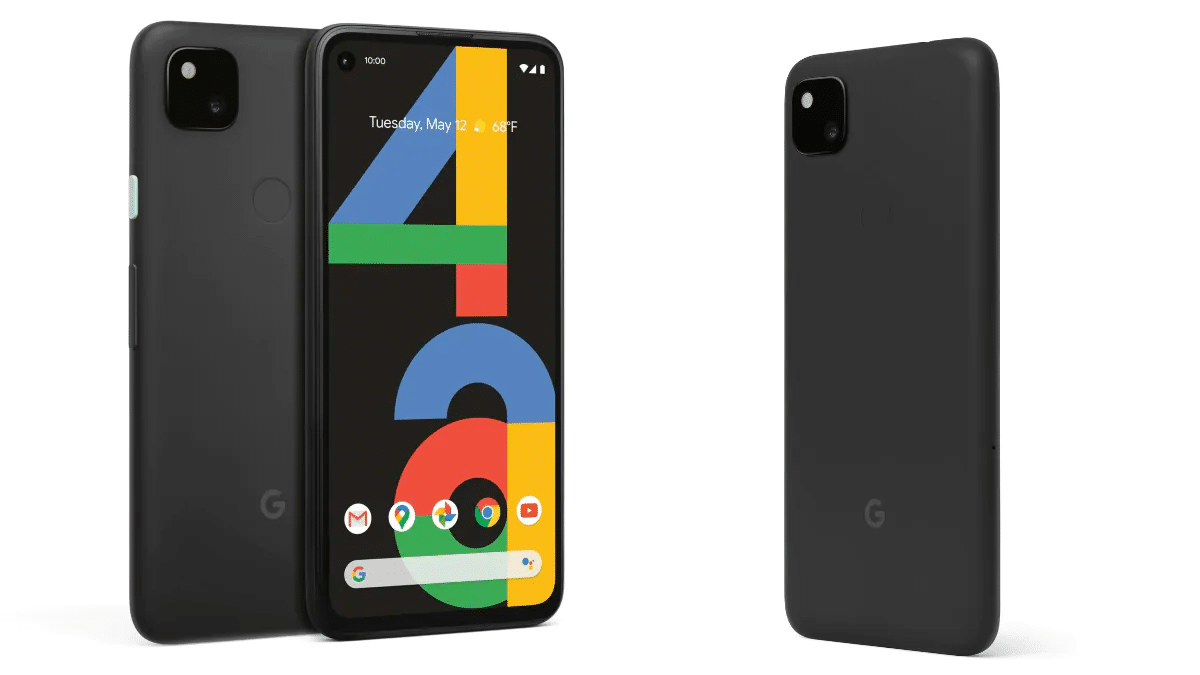 The smartphone is built around a 5.81-inch 1080 x 2340 OLED with 443 PPI pixel density, 19.5:9 aspect ratio, 60 Hz refresh rate, and a hole punch hole. It features a seamless plastic body with a square camera bump that looks rather empty with a single sensor camera set up.

The Pixel 4A ships with Qualcomm Snapdragon 730 at the helm topped with 6GB of RAM and 128 GB onboard storage. It is to be noted that the smartphone offers double the storage that iPhone SE that, too, at a much lower price point.

Google has also kept stereo speakers in the Pixel 4A, which are a rarity at this price point. The smartphone does not come with 5G connectivity, but that is to be expected.

One of the key highlights of Google Pixel 4A is the crisp and clean Android 10 experience with a few new added features. It will get three years of Android OS upgrades, so expect it to get Android 11, Android 12, and Android 13.

Even though Pixel 4A’s camera numbers are not big, the picture quality is excellent. The smartphone’s camera is its strongest point and easily sets its apart from other Smartphones in the same price bracket. It sports a single 12.2MP Sony IMX363 image sensor with an f/1.7 aperture lens at the back and an 8MP Sony IMX355 sensor with f/2.0 aperture, 84° FOV and EIS support at the front. The camera system comes with 77° field-of-view, Dual Pixel Phase Detection, OIS, and EIS support. The camera’s performance is one of the best on the market, even beating most flagships that cost over $1000.

Google Pixel 4A packs a 3,140mAh battery, which is lower by current standards. However, with the specifications the smartphone packs, the battery can give you good about 24 hours of usage, maybe more.

The handset is currently available for pre-order at $349 and will start shipping by 20th August 2020.