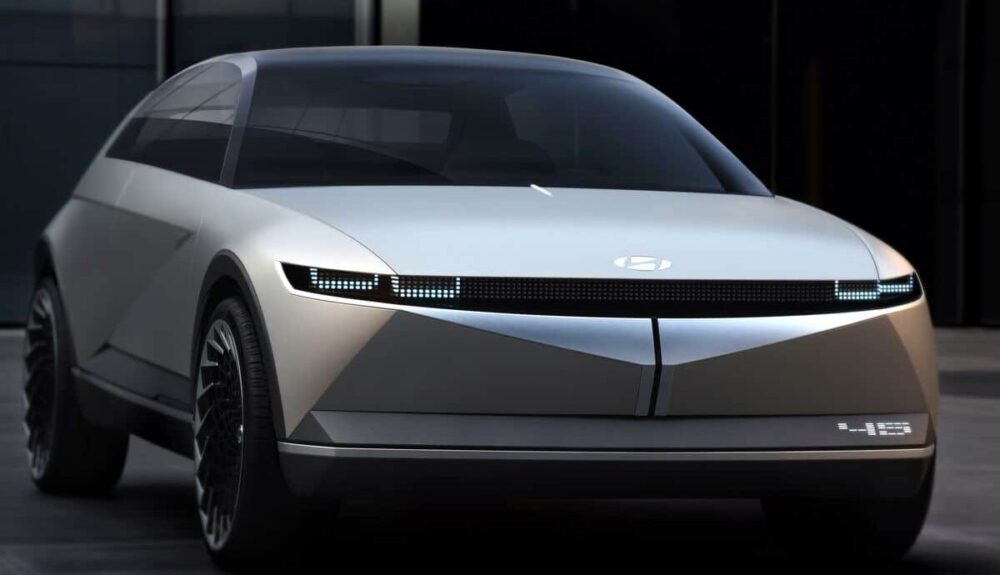 Watching the success and desirability of EV’s as of late, Tesla has been a pebble that has create a massive ripple effect in the entire car industry by making the electric vehicles (EV) ‘cool’. People used to scoff at the idea of EVs not too long ago, but now, seeing that EVs can be reliable, practical, fun, efficient and most of all, are able to yield huge profits, all automakers are now jumping at the opportunity to make some money off of the sudden boom in EV desirability.

Among the most recent automakers to join the EV manufacturer’s club, are the Korean twins i.e. Kia and Hyundai. Reuters reports that the Korean automakers are planning to setup two manufacturing plants that will only produce Electric Cars. Reportedly, one of the plants will be setup next year and the second one will be setup in 2024.

It is pertinent to know that Hyundai is actively offering 2 EVs at the moment, namely, the Ioniq and Kona. Experts say that those cars are very closely matched to those of Tesla in terms of efficiency.

Plus, Hyundai has certain edging factors over the likes of Tesla, Mercedes, BMW and other premium EV makers, as they are cheap, reliable, and have the best warranty in the business i.e. 10-year, 100,000 miles. Plus, Hyundai has brought their game up in terms of styling and build quality by a significant degree, which can be seen in the cars such as the new Sonata and all the Genesis cars.

But there is a slight issue. Hyundai has not been able to fulfill their potential owing to an insufficient battery production. Even today, Hyundai is keeping the production target for its new NE electric car quite conservative, which can certainly hurt the company in the long run.

The report states that an anonymous senior Hyundai resource, said  that the company paid no attention to Tesla while they were selling high-end cars. But when Tesla launched the less expensive Model 3 in 2017 which has sold in huge numbers since its release, the floor started getting a bit hot under the company’s feet. The anonymous resource dubbed the move a “strategic victory” by Tesla.

For that reason, Reuters reports that the head of Hyundai Motor Group Euisun Chung convened numerous meetings during may with Samsung, LG, and SK Group. The agenda was to ask the electronics companies to ramp up the production of electric power components, so that Hyundai can have a sufficient supply of batteries and other electronic parts to meet the rising demand of the market.