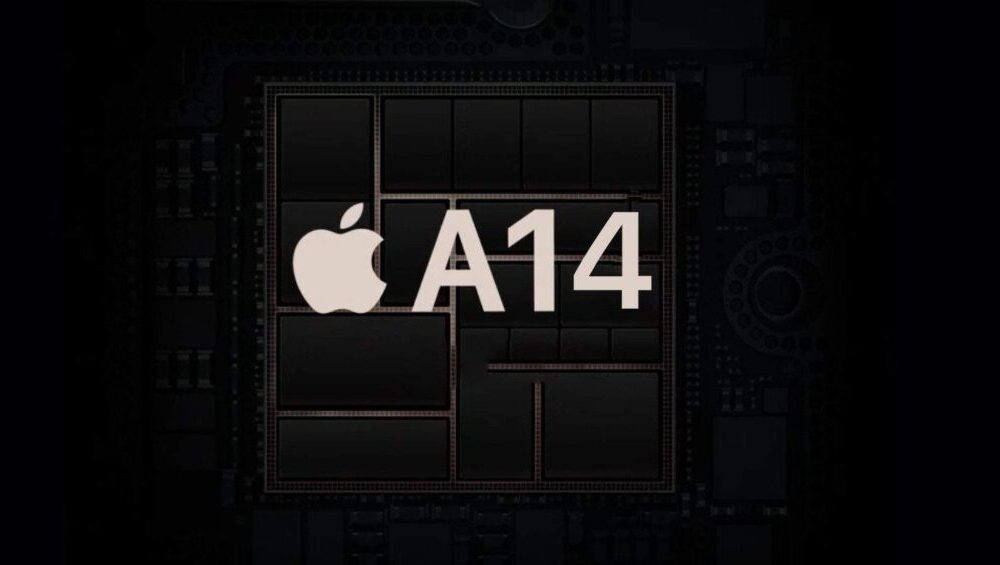 The next upcoming iPhone featuring the A14 Bionic chip is expected to bring a significant boost in terms of both performance and efficiency. TSMC’s 5nm process will reportedly give the iPhone 12 a whopping 40% increase in CPU performance and even more for the GPU.

The leak comes from Twitter tipster Komiya who details that apart from the 40% CPU increase, the new chipset is expected to deliver a 50% performance boost, which will make the iPhone 12 series a force to be reckoned with.

Unfortunately, that is the extent of the details revealed in the tweet. Komiya doesn’t mention how many performance and efficiency cores will be present within the A14 chip that will allow for such a massive boost. However, older benchmarks have revealed that the A14 Bionic is faster than the A12X Bionic that featured in the 2018 iPad Pro, and that chip has a total of 6 cores.

This could mean that Apple has likely found a way to increase performance without adding additional cores. Previous analyses have shown that the A14 Bionic could be even faster than the 15-inch MacBook Pro with an Intel CPU, showing how far Apple has come in terms of ARM based chip performance.

However, keep in mind that this information is better taken with a pinch of salt until more details appear for specifications.