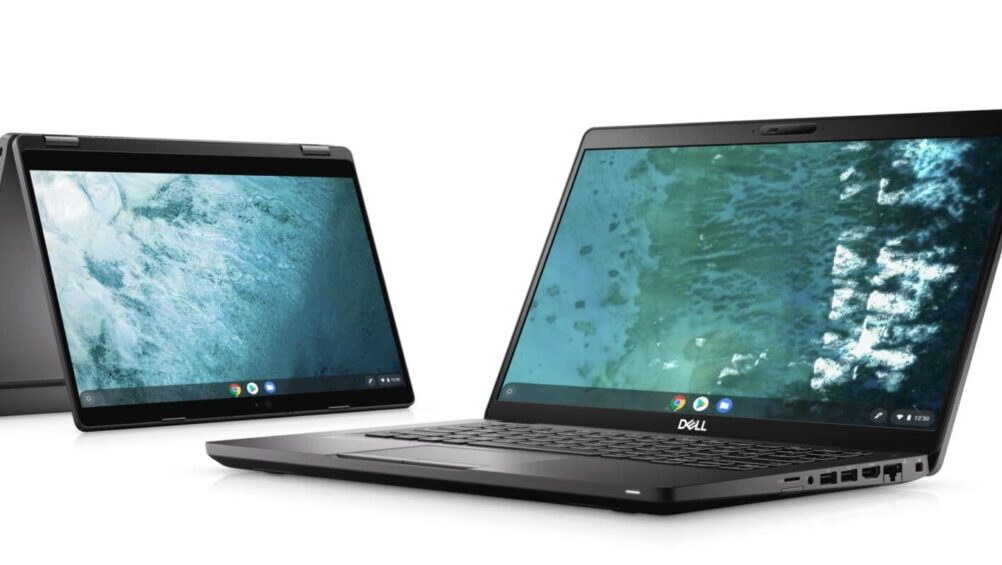 Google and Dell unveiled the first Chromebooks for business last year that offered high-end specifications and better security than conventional laptops. Now, the two companies have revealed the next generation called Latitude 7410 Chromebook Enterprise that doubles down on the same formula as before. 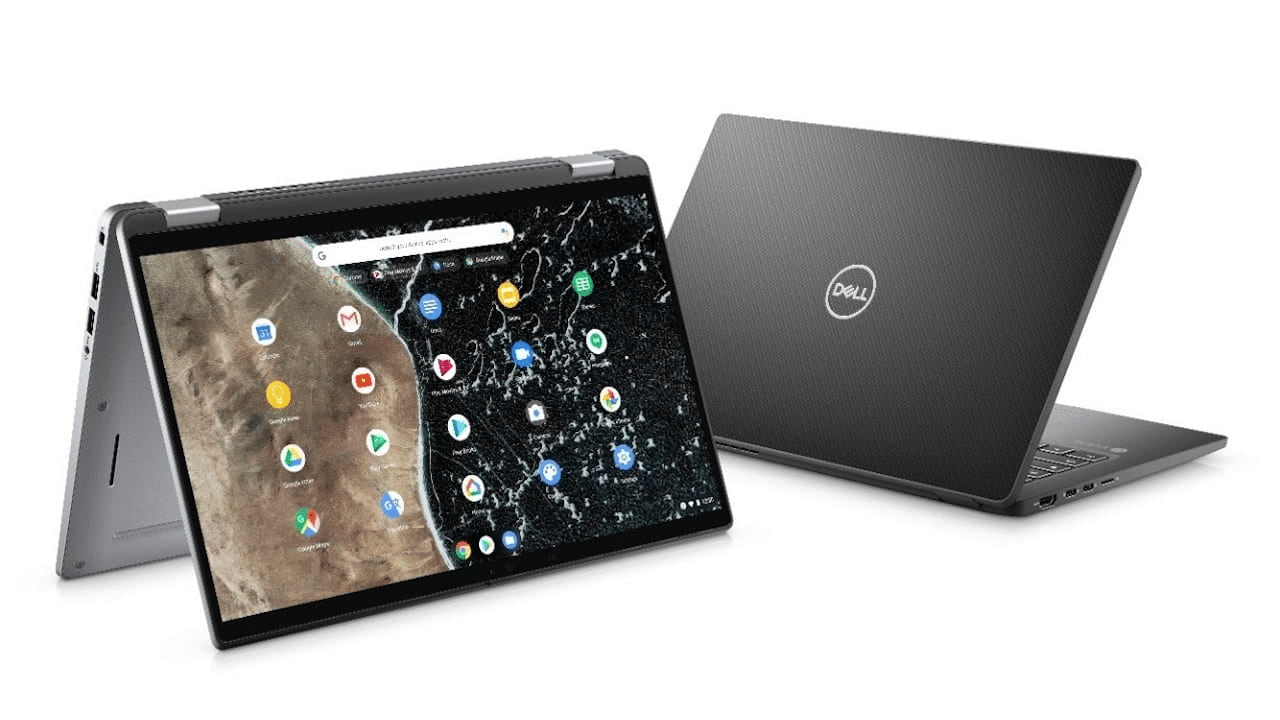 The new Latitude is the first Chromebook that can either be configured into a laptop or a 2 in 1. It looks no different than a standard laptop, but you can choose between, gray machined aluminum or black carbon fiber. The 14-inch display has 4K resolution and supports a blue light filter.

The previous generation features 8th generation Intel processors but this one brings 10th generation Intel Core i7 CPUs with up to 16GB DDR4 RAM. The RAM is lower than last year’s models, which is slightly disappointing. There is no mention of storage space as of yet. 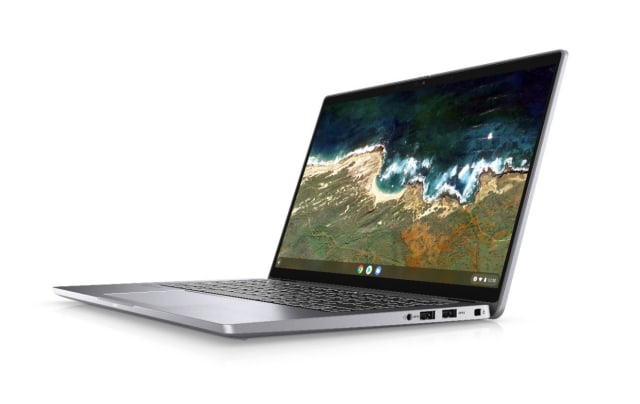 Just like some other details, pricing, and availability are also missing. These are yet to be announced but it shouldn’t be long from now. Stay tuned.