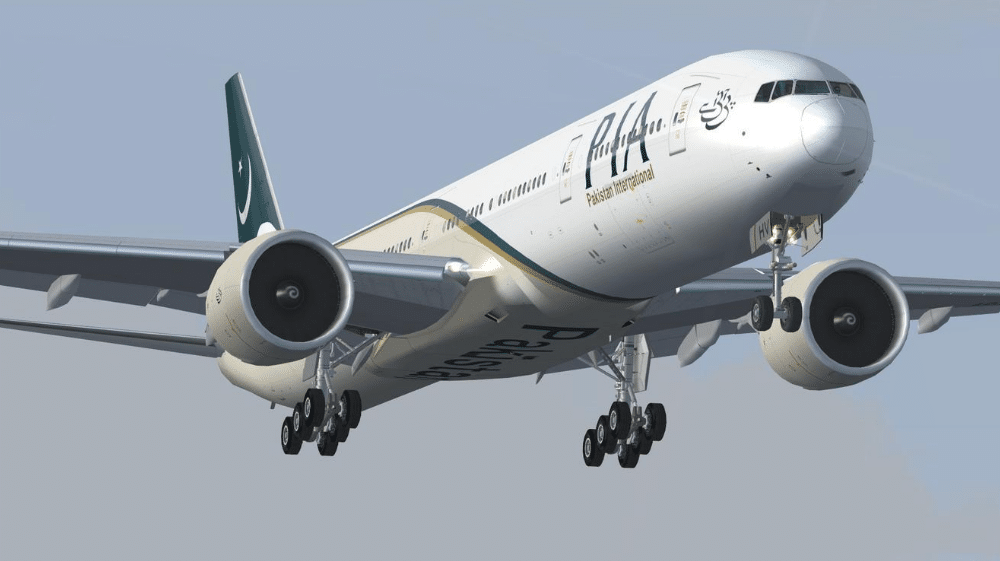 An internal audit report of the state-owned Pakistan International Airlines (PIA) has revealed that the airline’s pilots are overpaid and spend on luxurious hotels despite having low productivity. This has caused losses of millions of rupees between 2008-2017.

The report, compiled by officials of the PIA and the Civil Aviation Authority, pointed at a lack of productivity among the PIA pilots. Despite the pilots being highly paid, 49 to 81 percent were not completing their flying hours.

The internal audit examined the records from 2008 to 2017 and claims that PIA pilots and cabin crew spend extravagantly on expensive hotel stays both locally and in international destinations, leading to a loss of millions of rupees. “The expenditure is totally unjustified,” the report states.

As a case in hand, PIA pilots and crew reportedly booked a five-star hotel in Karachi, despite the airline owning a 300 room hotel in the city. Similarly, when the crews traveled to international stations, it chose luxurious hotels over-budgeted ones, resulting in a loss of nearly Rs. 408 million.

This extravagant expenditure has resulted in a loss of over Rs. 408 million for the national carrier.