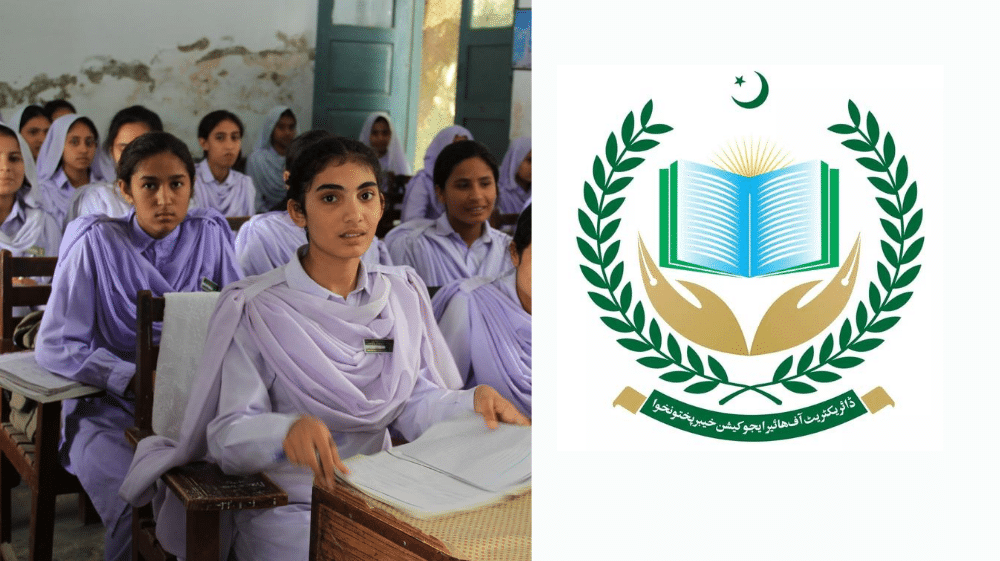 Khyber Pakhtunkhwa has decided to reopen colleges for administrative staff with strict implementation of standard operating procedures from today (Monday). The colleges will be reopened to settle any administrative tasks and intake of new admissions. Only the principal and additional 5 working staff will be allowed to work.

The official opening of the institutes is set to take place on 15th September, after a review of the Covid-19 situation in the province. According to reports, it has been instructed to the institutes to implement strict SOP’s including disinfecting the classrooms, offices and hostels twice daily.

Previously, the Federal Minister of Education, Shafqat Mahmood announced that schools and colleges across the country will open from 15th September unless any complications with the Covid-19 situation in the country. The final decision will be reviewed in the last week of August.

Mahmood said that the administration of schools and colleges will be allowed to work prior to the official re-opening of institutes and training will be conducted for them to ensure the implementation of SOP’s.

He had said that provinces will be responsible for ensuring the safety protocols are followed, cautioning schools to follow the procedures laid out by the government. “It is my request to private schools, especially, that the SOPs that you will have to follow will be the ones made by the government”.