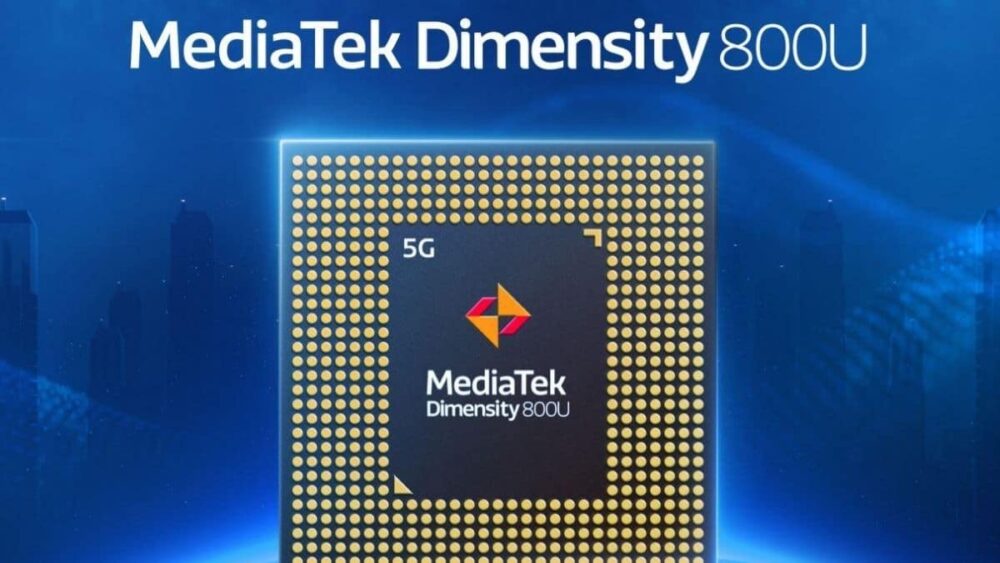 Cheap 5G availability is the name of the game these days among recent Chinese Smartphones and MediaTek’s Dimensity chipsets are aiming to rule this segment. The newest chip to join MediaTek’s Dimensity lineup is the 7nm 800U, which is another SoC meant to power mid-range 5G devices.

Compared to the Dimensity 720 SoC that debuted last month, the 800U claims to bring 11% faster CPU performance and 28% better GPU performance while still remaining affordable.

The new chip includes 8 CPU cores, two of which are ARM’s Cortex A76 cores clocked at 2.4GHz and six 2.0 GHz Cortex A55 cores focusing on efficiency. The GPU paired with it is the Mali G57 that has an independent AI processing unit (APU). It can support devices with LPDDR4 RAM (up to 2133MHz) and UFS 2.2.

As for displays, it can power FHD+ resolution with up to 120Hz refresh rate. It also has support for HDR10+ and MediaTek’s MiraVision PQ engine with HDR optimization for an enhanced video playback experience.

The 800U can work with up to 4 rear cameras and 64MP image sensors. Its 5G modem has support for various features such as 5G + 5G dual SIM dual stand, sub-6GHz NSA / SA networks, etc. The chip can also adapt to environments with different network availabilities and data transmission to save power and improve battery life.

Phones featuring the MediaTek Dimensity 800U chipset are yet to release outside of China, but the company has confirmed that they will land on the international market by Q3, 2020. 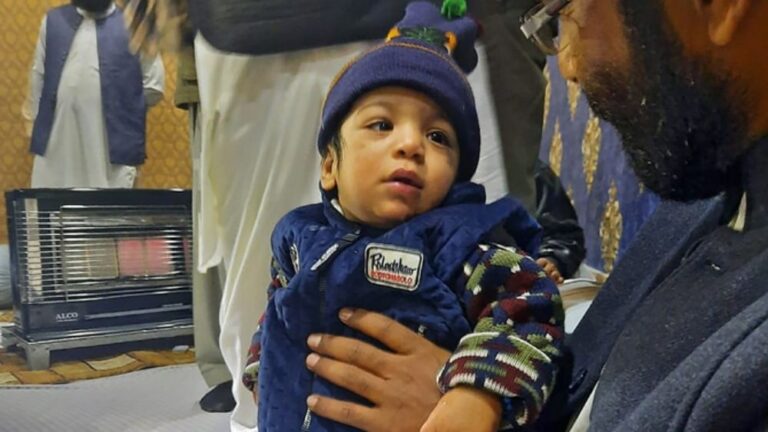