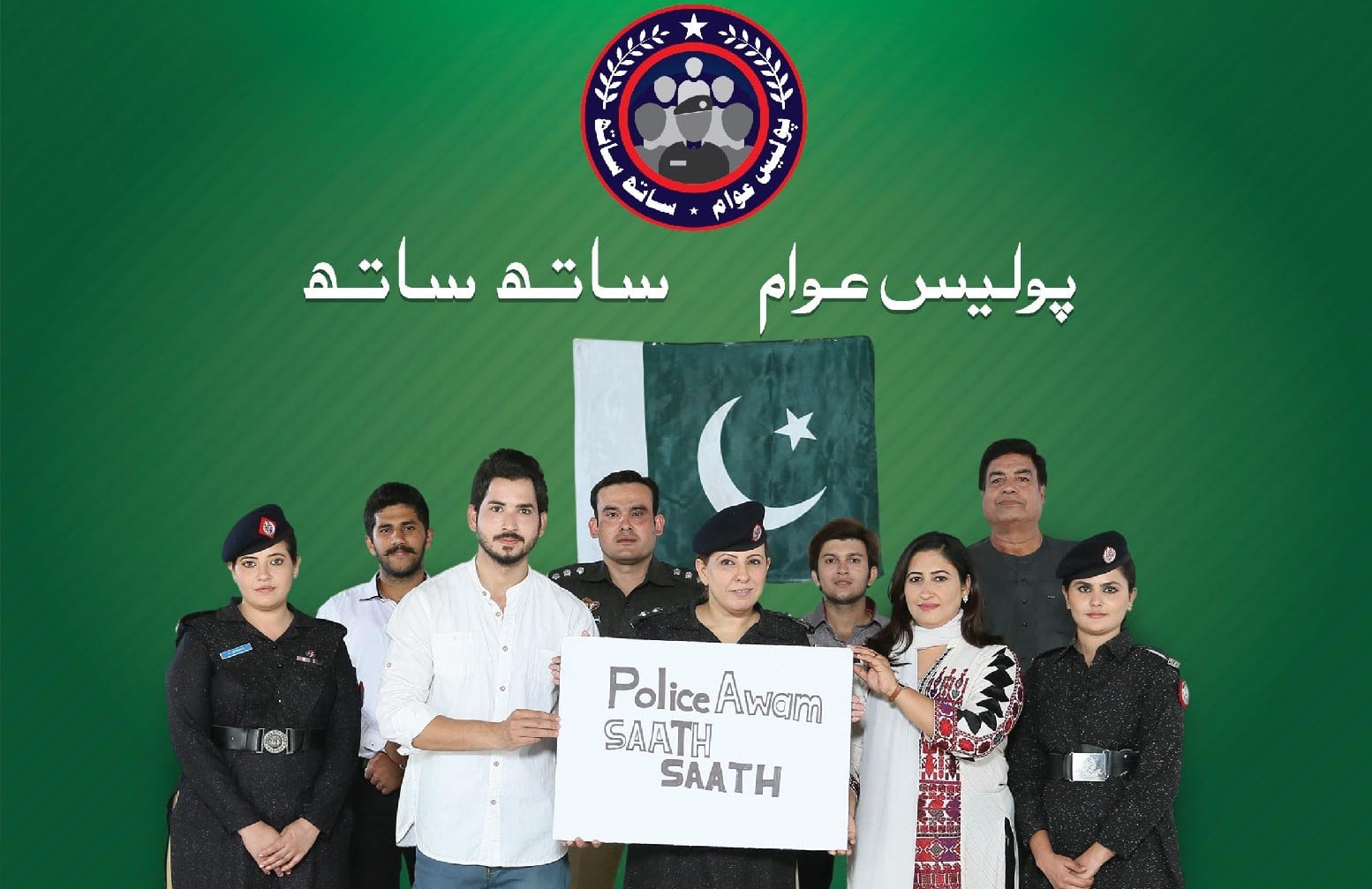 Inappropriate treatment of the citizens at the hands of the police is a staple news item on the mainstream Pakistani media. Every new day comes with new, often unbelievable stories of the police’s excesses and brutality that are meted out to the masses. What’s sad is these isolated incidents overshadow all the good work these brave officials do not only in the line of duty, but also as responsible human beings.

While the public stays swamped with the negative stories relating to the Pakistani police, a brilliant initiative is set to undo this damage by connecting communities to the police and reducing the trust deficit that has developed between citizens and the police. Called ‘Police Awam Saath Saath’ (PASS), the initiative aims to promote inclusion, and generate public and policy support for police reforms in Pakistan.

“Despite valiant efforts of Pakistan Police in countering terrorism, fighting crime, and ensuring citizen security, research shows that there exists significant mistrust amongst the public for Pakistan Police,” shared Mr. Adnan Rafiq, Director, Police Awam Saath Saath. “Thus, there is a need to build greater trust and cooperation between communities and police for more effective law enforcement, a gap that PASS aims to plug,” he added.

One of the ways in which PASS attempts to achieve this is through an online course – developed in collaboration with DEMO – for all those who are interested in understanding how policing works in Pakistan and learning about the institution of police in the country. Anyone who is computer and internet literate, over 18 years of age, has a social media account, and can read in English can sign up for the course.

It’s a 100% online course with a flexible schedule, meaning you can complete it at your own pace. The course features customized, bilingual course content that also includes highly engaging video content. Participants will also receive course certificates upon completion.

“The course will offer community members a better understanding of police functions and procedures, as well as the day-to-day decision makings and experiences of police officers,” informed Ms. Komal Dilshad, Program Officer, Police Awam Saath Saath. “The expected outcomes include enhanced public trust in the police and addressing of long-held community concerns surrounding the police department,” she added.

It’s a comprehensive 5-module course covering important topics like: understanding police departments, functions, operations, and procedures; exploring engagement and partnership; knowing your rights and learn about police oversight and accountability; your role as a citizen in crime prevention and response, and pathways to better policing.

All interested candidates can click here to become a part of the Police Awam Sath Sath initiative. Through public awareness and education about the institution of police that the course promises to deliver, community policing efforts in Pakistan, as well as the police-community relations, are expected to see some significant improvement.