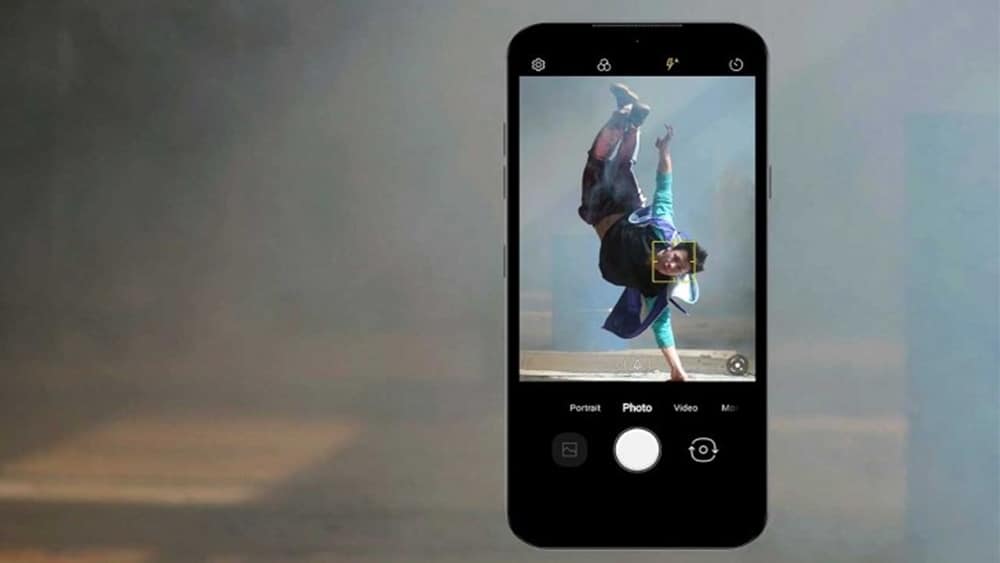 The latest entry-level offering from LG, i.e., LG K31, was recently announced. The smartphone, as compared to other entry-level Smartphones by Chinese OEMs, is poorly spec-ed, although it costs roughly the same. 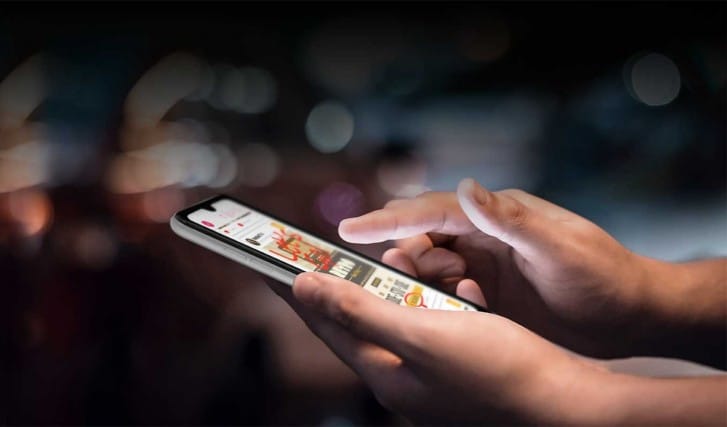 Design-wise, the smartphone features an old-school aesthetic with thick bezels and a matte plastic body. The dual-sensor rear camera sits on a horizontal camera bump on top of the fingerprint sensor.

LG K31 is powered by MediaTek Helio P22 SoC paired with 2GB RAM and 32GB storage, which can be further expanded via microSD. It boots on Android 10 topped with LG UX 9.1.

At the back, the smartphone sports a dual-sensor camera featuring a 13 MP primary shooter with PDAF and a 5MP ultrawide snapper with a 120° field of view. For selfies, it is equipped with a 5 MP single sensor shooter.

The whole package is fueled by a 3000 mAh battery, which charges over the dated micro USB standard. It is currently available for sale in the US for $150.