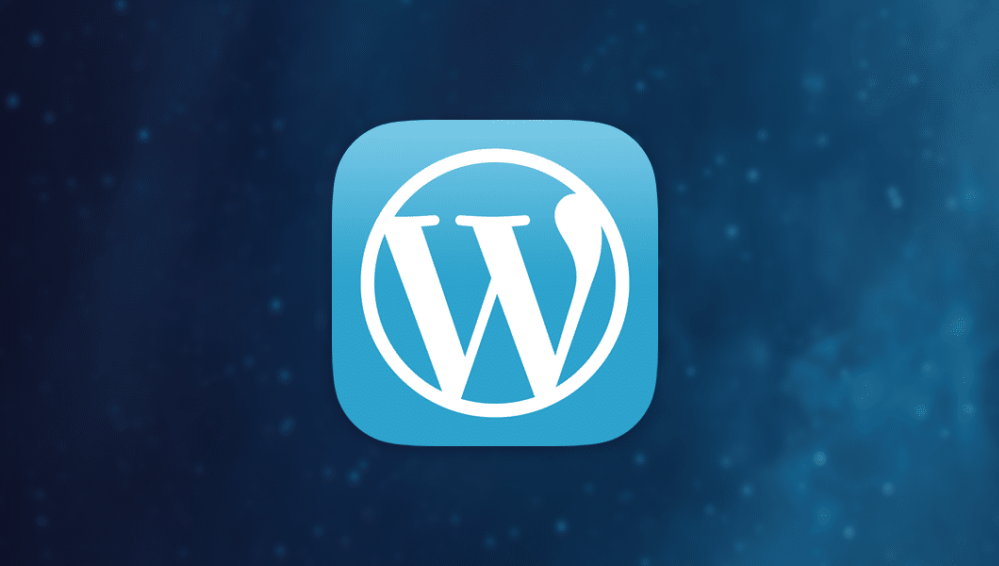 Apple has cut off updates to the iOS WordPress (WP) app because it wants a 30% cut of the money, WP founder Matt Mullenweg revealed on Friday.

The WordPress app lets you build and manage websites from your smartphone for free. Its main website also sells domain names and website packages. The app does not sell anything and does not include in-app purchases but it is now being forced to by Apple because it wants a 30% share of the money.

Apple later confirmed that it is involved with the whole situation, saying that in-app purchases are required to “allow users to access content, subscriptions, or features they have acquired in your app on other platforms or your web site”. This was their response to an app that does not sell anything.

Heads up on why @WordPressiOS updates have been absent… we were locked by App Store. To be able to ship updates and bug fixes again we had to commit to support in-app purchases for .com plans. I know why this is problematic, open to suggestions. Allow others IAP? New name?

In order to get its support back for updates and bug fixes, Mullenweg had to commit to in-app purchases. He says the app is adding brand new in-app purchases for WordPress.com’s domain names in the next 30 days. As a response, Apple has agreed to allow updates to WP.

In short, the richest company in the world successfully forced a developer to monetize its free service so it could make more money. It is worth mentioning that WP is only one of the few companies that went public with the matter. Numerous others are also suffering from “Apple tax” including big names such as Epic Games’ Fortnite.