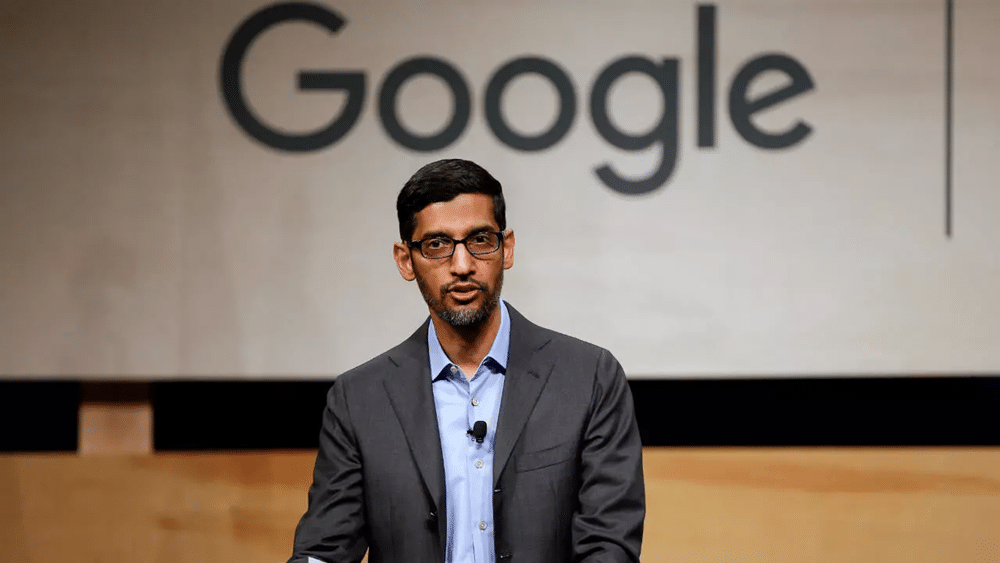 In May this year, Arizona Attorney General Mark Brnovich’s office sued Google for deceiving users about when and how it tracked their locations even after they opted out of it.

Recently, new information related to the lawsuit was made public, including some unredacted sections. The paperwork clearly mentions that the Alphabet-owned company purposely confuses users when it comes to privacy settings.

The version of the lawsuit made public on Friday details that Google employees have acknowledged that Google’s privacy settings and design choices are made difficult so that users don’t understand how to opt-out of location tracking.

One of the employees even said:

The user interface feels like it is designed to make things possible, yet difficult enough that people won’t figure it out.

Definitely confusing from a user point of view if we need googlers [to] explain it to us.

In response to this, a Google spokesman told the Arizona Mirror:

Privacy controls have long been built into our services, and our teams work continuously to discuss and improve them. In the case of location information, we’ve heard the feedback, and have worked hard to improve our privacy controls. In fact, even these cherry-picked published extracts state clearly that the team’s goal was to ‘Reduce confusion around Location History Settings.

Talking about the matter, another employee said:

I agree with the article. Location off should mean location off, not except for this case or that case. More specifically, I **thought** I had location tracking turned off on my phone. So, our messaging around this is enough to confuse privacy-focused (Google software engineer). That’s not good.

This is not the first time Google has faced legal scrutiny over the way it collects and uses data. Last December, after fining the company for the third time, the European Union opened an antitrust investigation into the way Google leveraged data.