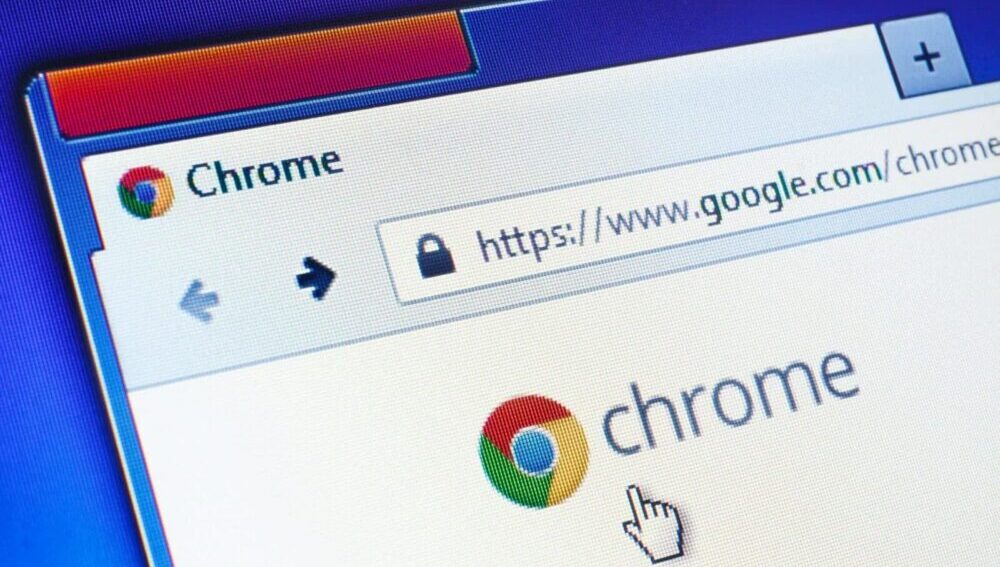 Back in May this year, Google unveiled the highly requested tab grouping feature for Chrome that lets you organize and manage your tabs much better than before. The feature is finally rolling out globally and should be available for everyone soon.

Google Chrome Won’t Use All Your RAM Anymore

Tab groups were only available in Chrome Beta in May but it is now arriving at the stable build.

Chrome tabs can now be organized into a group with a simple right-click. Once the tabs are grouped together, they are labeled with different colors and names which are fully customizable. The groups can also be moved around as one.

The GIF below shows how it works.

These groups can easily be dragged and dropped, expanded and collapsed, and also pop up anytime Chrome is reopened.

Another new feature is Profile Guided Optimization (PGO) and tab throttling that should improve tab opening times. PGO enables some parts of the code to run faster while tab throttling accurately distributes resources between active and inactive tabs.

The feature does not have support for touchscreen controls at the moment, but Google says it should be expected shortly. Support will be added on Chromebooks first and other devices later.