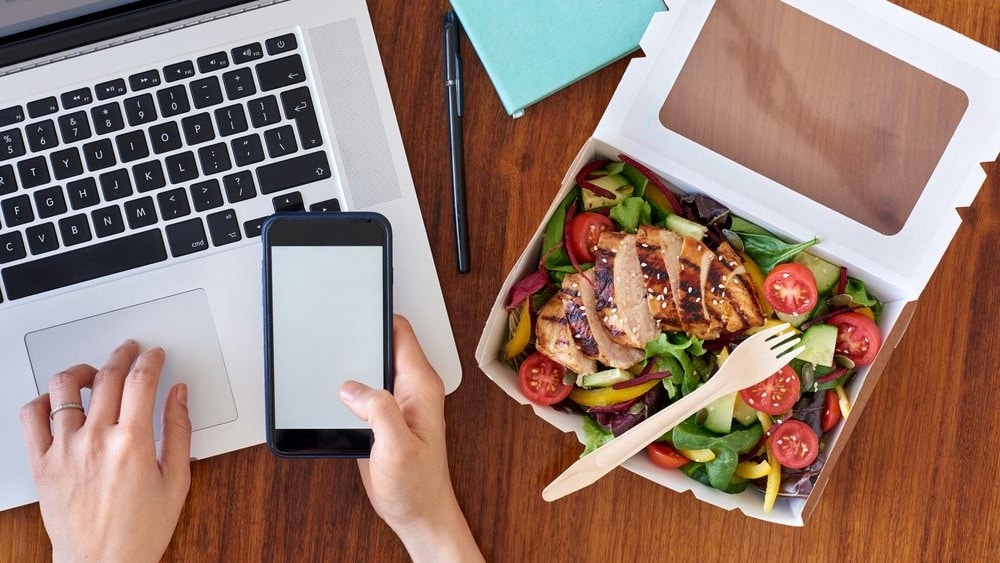 Byte, a Lahore-based food delivery startup, has graduated from Y-Combinator, raising $150,000 in the process.

Y-Combinator is an American startup accelerator headquartered in Mountain View, California, that has launched more than 2000 startups including Airbnb, Dropbox, Reddit, and Twitch.

According to details, Byte was a part of Y-Combinator’s summer 2020 batch and is the first Pakistani consumer internet startup to have been backed by Y-Combinator.

Byte is aiming to make food delivery from dark kitchens, kitchens which cook food only for delivery rather than eat-in diners, affordable and accessible to everyone across Pakistan

At the moment, Byte is operating at a limited scale in Lahore only.

Byte’s founder, Safee Shah, who previously led Uber in Pakistan, has expressed optimism that the startup will soon make its mark in the country’s online food delivery space that is dominated by both local and international players such as Cheetay, Eat Mubarak, and Foodpanda.