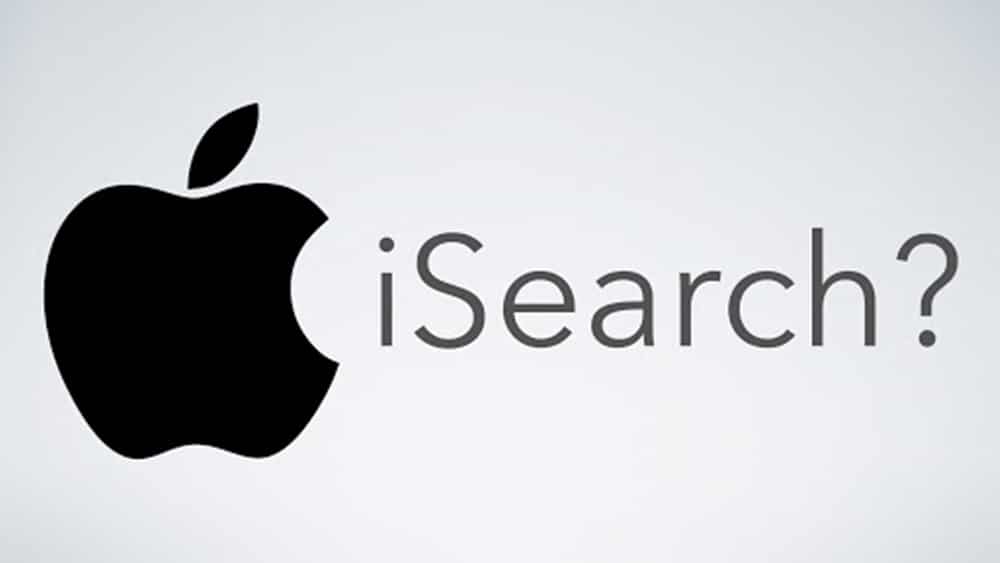 Recent reports from website developers suggest that the Cupertino based tech company Apple is working on its own search engine. Various developers have noticed an increased activity through Apple’s Applebot in their website logs.

For those who don’t know, Applebot functions similarly to any other web crawler. It scans the web to determine how search results would be ranked. This usually depends on factors such as user engagement, relevancy, and more. Hence, increased Applebot activity points at a possible Apple search engine. 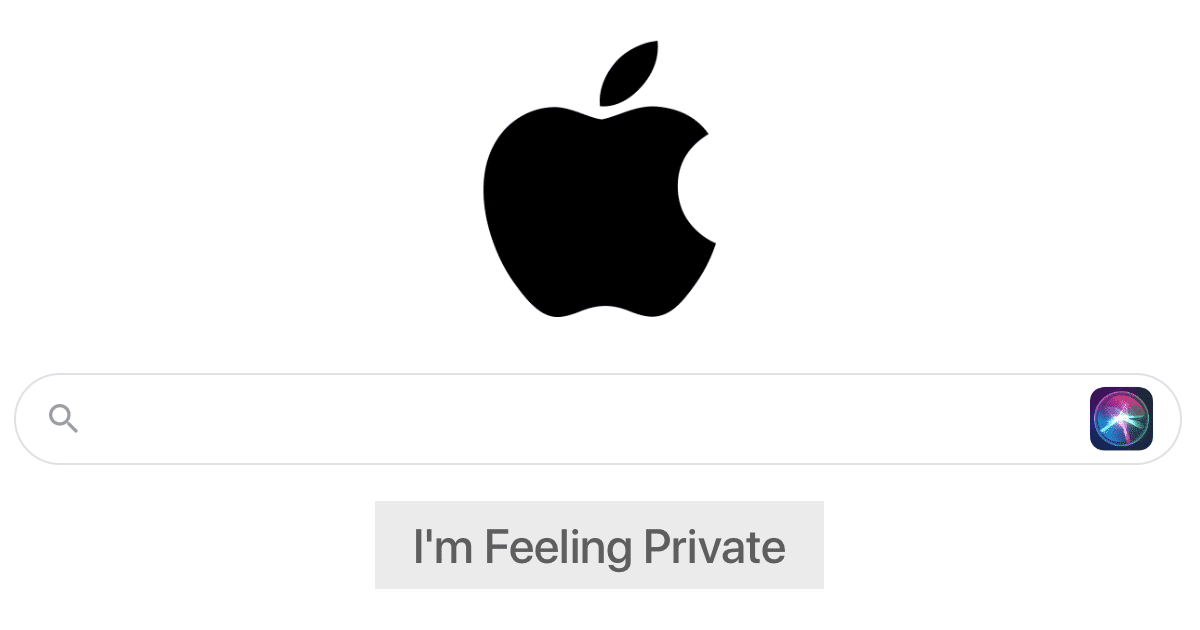 Apart from this, a recent report by MacRumors also suggests that Applebot has begun owing a noticeable increase in activity. Observing this first hand, a number of developers took to Twitter to share their experience.

One of these was Jon Henshaw, Founder of Coywolf, who also posted on his blog that over the past few weeks, Apple web crawler is regularly visiting his websites. He wrote:

Apple is investing heavily in search, as shown in their job postings for search engineers. The job listings reveal they incorporate AI, ML, NLP, and more into all of their services and apps. In July 2020, Apple published a significant update to its About Applebot support page. The additions are very similar to the details Google provides to webmasters and SEOs.

Applebot has been busy crawling sites. Checking my server logs on WP Engine revealed that Applebot had been regularly crawling my sites daily, something I haven’t noticed until now.

However, there is a high chance that Apple is just working on improving the Siri and Spotlight search results since at this it seems unlikely that Apple would actually focus on developing a search engine. The company has been promoting itself as a privacy centric brand that runs without any ads.