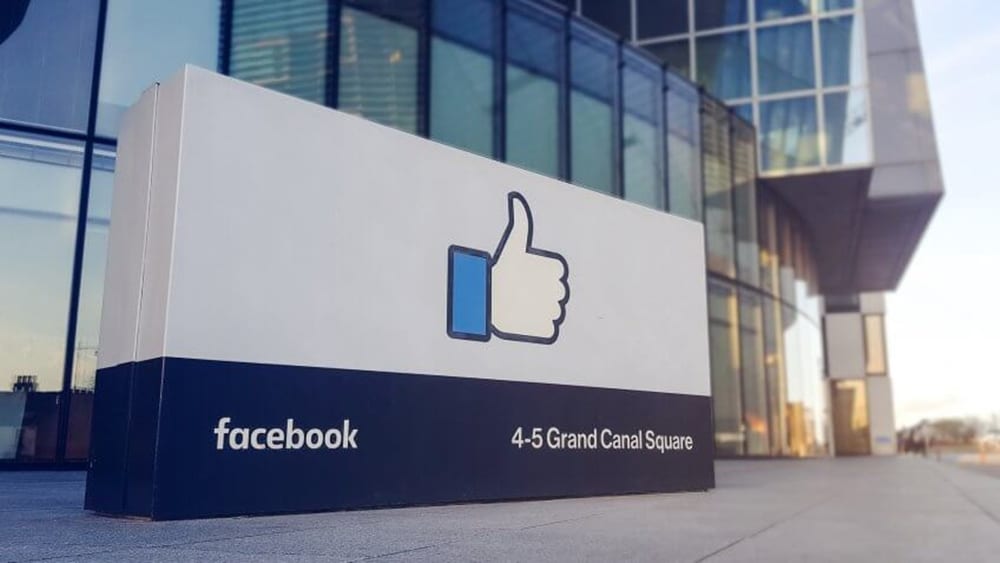 Its old news that Facebook is working on digitizing shops and developing a complete shopping ecosystem within Facebook and Instagram that will let users checkout and pay for the products within the application. It now also allows users to buy tickets for online events directly through the app.

Where Facebook is not charging an extra dime from users, Apple has refused to waive off the 30% tax that it charges over every in-app purchase. According to Facebook, it requested the Cupertino to waive this fee so that all of the revenue could go to event organizers, but Apple refused.

That’s not even the worst part. Apple blocked Facebook from informing users that Apple would collect 30% of in-app purchases made through a planned new feature. According to the Cupertino, this violated an App Store rule that doesn’t let developers show “irrelevant” information to users. The feature is now available on Facebook but does not show the message about Apple’s 30% cut.

Moreover, earlier this month, the social media platform released an image showing what the message would look like in the app. 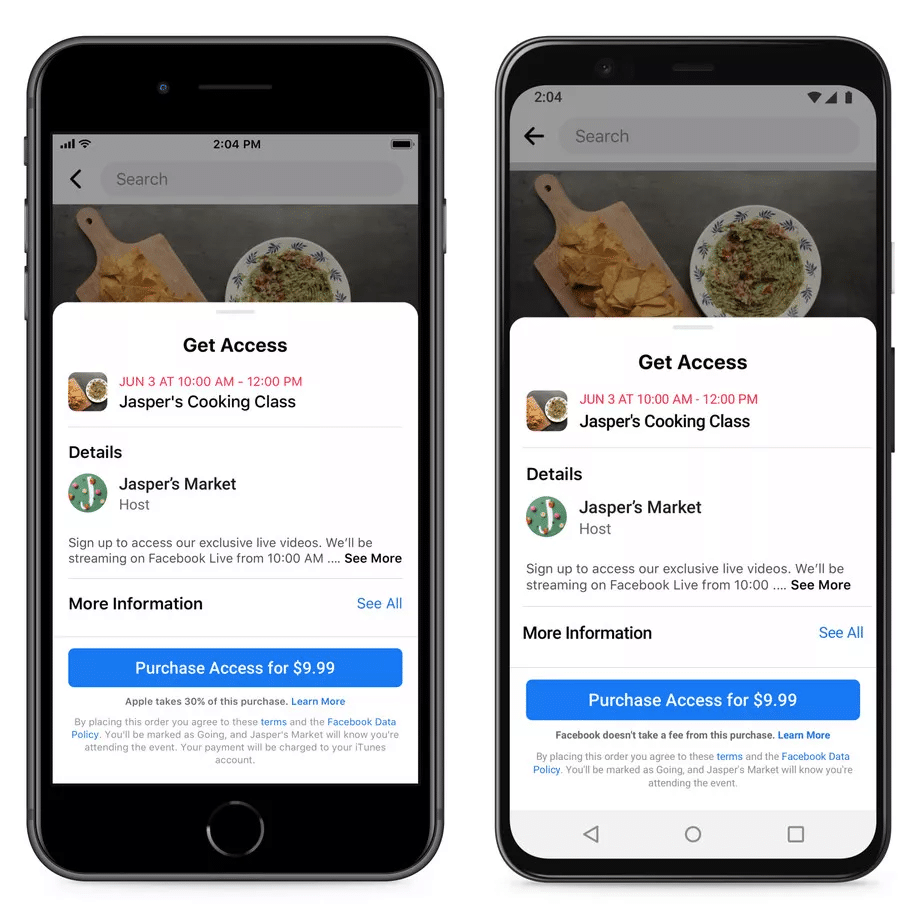 The planned message on Android was expected to read, “Facebook doesn’t take a fee from this purchase,” but Reuters recently reported that the message does not show up in the version of the app downloaded through Google Play, either.

Now more than ever, we should have the option to help people understand where the money they intend for small businesses actually goes. Unfortunately, Apple rejected our transparency notice around their 30-percent tax, but we are still working to make that information available inside the app experience.

It is unclear how Facebook plans to handle the situation, but this is not the first time Apple has forced developers to do things their way. Recently, the company threatened WordPress to Monetize its free iOS app, or all the future developers’ updates will be blocked.