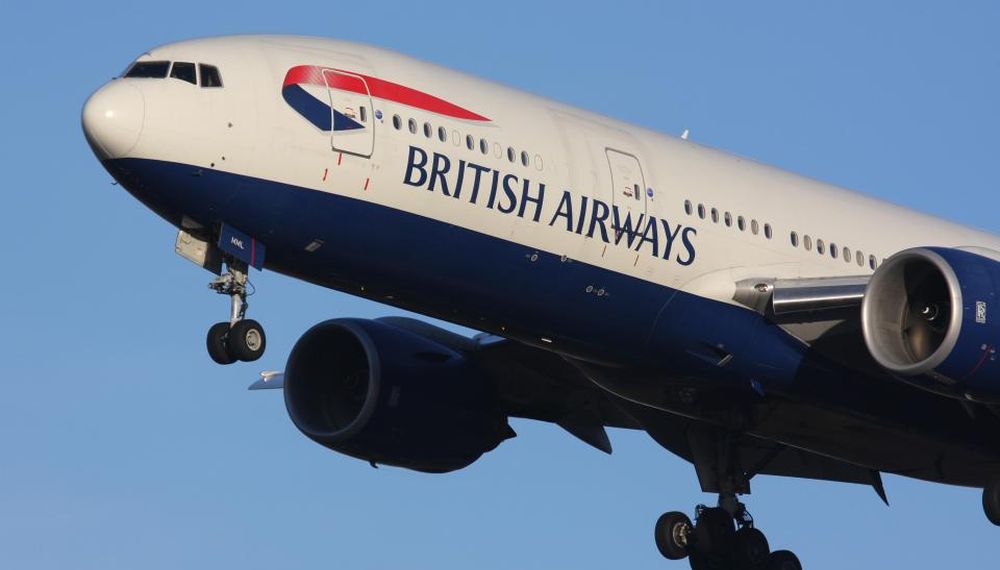 The British airline’s flight operations to Pakistan were suspended due to the COVID-19 outbreak.

A senior PCAA official has also confirmed the news:

Yes, the British Airways has been seeking permission from PCAA to resume flights to Lahore from the UK as a BA team has visited Allama Iqbal International Airport to review the arrangements made by the airport management.

He added that the number of flights between the UK and Islamabad has also been increased. Now, there will be a total of five flights from London to Islamabad every week. The flight operations resumed on August 14, following all coronavirus precautionary measures.

The carrier had sought affirmation from the airport administration about routine cleaning and precautionary measures against coronavirus for the security of the crew and passengers.

In 2008, British Airways suspended its flight operations after the Marriot Hotel bombing. The airline finally resumed flights to Pakistan in 2019. This time, however, the reason for the suspension was the global pandemic.

The British flag carrier started operating three flights a week from London to Islamabad after the approval from the PCAA. The number of flights has now increased to five a week.