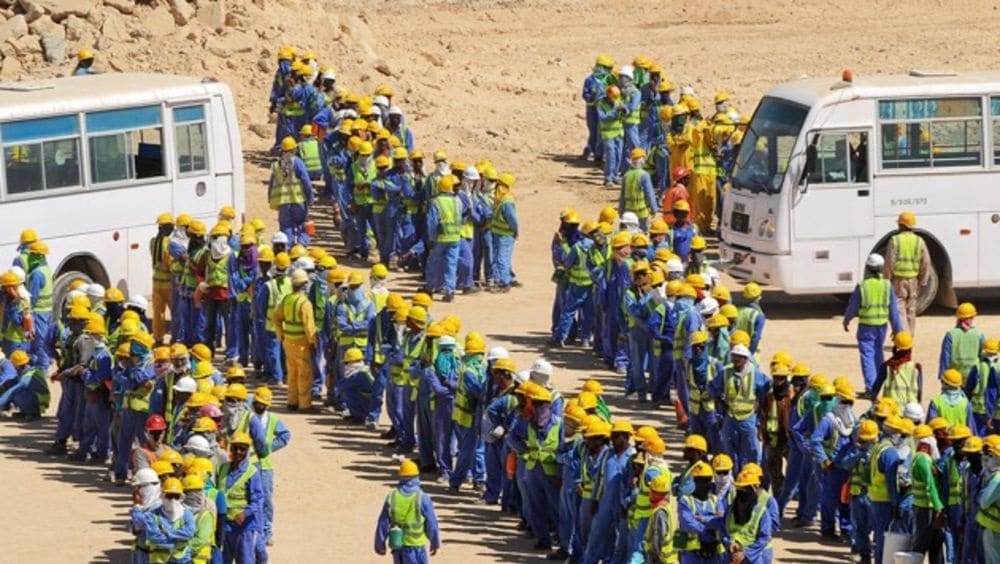 Qatar has made unprecedented changes to its labor laws which will come into effect 6 months after publishing in the Official Gazette.

According to details, Qatar has become the first Gulf state to have enacted a non-discriminatory minimum monthly wage of 1,000 Qatari Riyals (QAR).

The new minimum monthly wage rule will be applicable to all laborers including domestic workers regardless of their nationalities.

The employers will be required to pay their workers an additional QAR 300 and QAR 500 for the food and accommodation respectively.

Moreover, Qatar has also abolished the requirement for migrant workers that required them to seek the permission of their employers before switching jobs.

Earlier this year, Qatar had removed the exit permit requirement for migrant workers as well.

Both these laws have put an end to the “Kafala Sponsorship System.”

Now, migrant workers employed in Qatar are allowed to change jobs and leave the country without seeking approval from their employers.

Enactment of the new laws is a key part of Qatar’s “National Vision 2030” which envisages the induction of more skilled and productive workers in the next decade.

Qatar has fulfilled its commitment that will ensure protection and freedom of the workers.