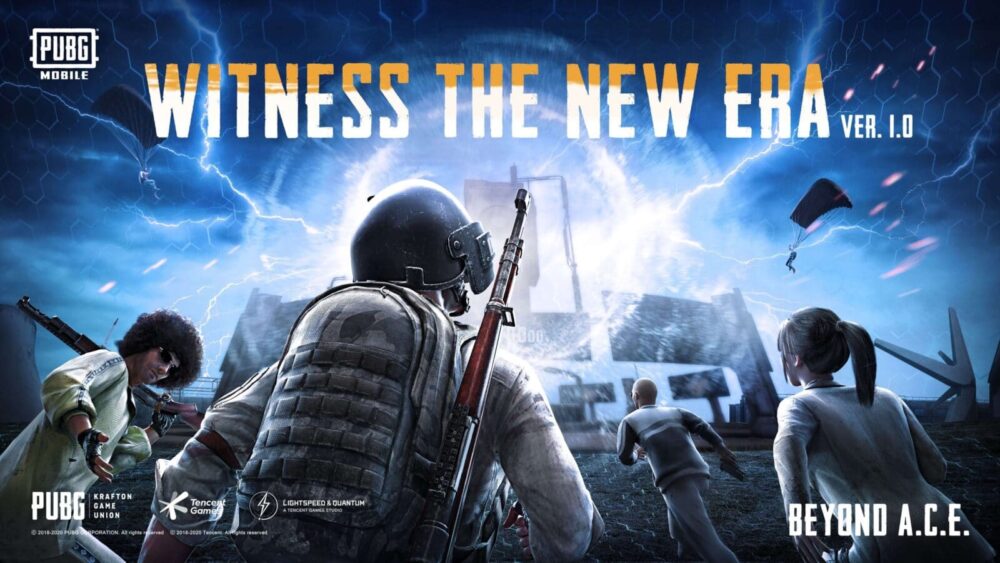 PUBG Mobile’s biggest and most highly anticipated update is finally rolling out globally. Update 1.0 will bring various improvements in terms of graphics, UI changes, gameplay updates, and last but not least, Erangel 2.0, which is a revamped version of the original Erangel map.

The updated graphics will feature improved visuals for the vegetation, sky, water, gunfire, and much more. Particle effects, interactions, animations, as well as texture quality will be improved.

UI changes will include a brand new lobby where all tabs including social, game, and store functions will be organized under a “clean and simple” menu. There will be new color schemes as well.

The all-new Erangel map will feature a rework to some of its most popular zones including Sosnovka Military Base, the Mansion, Mylta Power, Quarry Prison, etc. These zones will have new buildings and structures, more trenches, wooden barricades, abandoned tanks, more basements, and a recolor to some of the buildings.

Players will now have access to Cheer Park, an all-new training ground where they can hop in anytime to hone their skills with target-shooting, throwing, and more. You can join Cheer Park with others as well and watch duels through a new building to the left of the training range.

The new update is available on Google Play Store and iOS App Store. The download size for Android users is 1.5 GB and 1GB for iOS users.