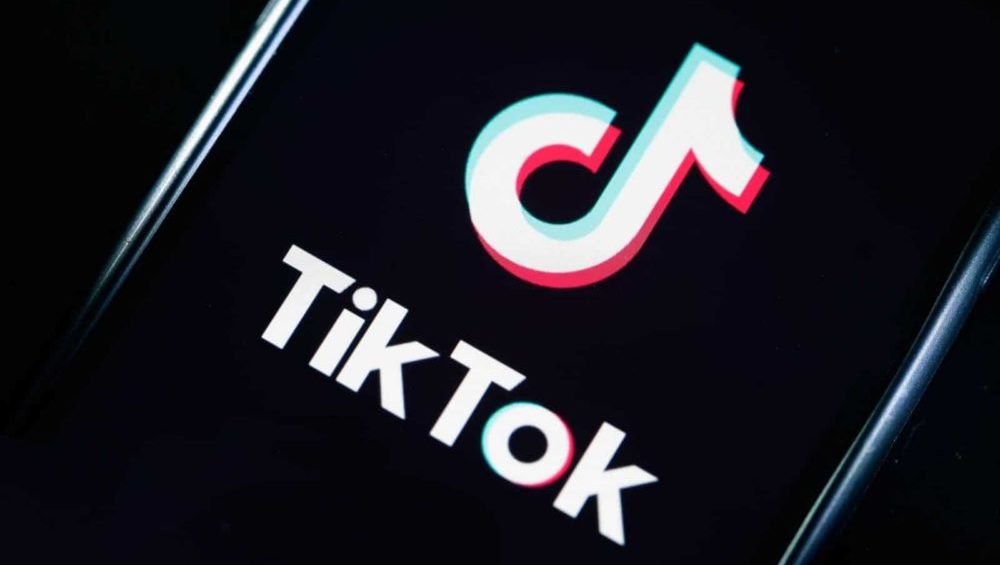 Market researcher Sensor Tower has released its latest report on the most downloaded apps worldwide in August 2020. Unsurprisingly, TikTok is once again at the top of the list globally on both iOS and Android.

TikTok Faces Criticism for Recommending a Suicide Video to Users

TikTok, the short video sharing app owned by ByteDance had the highest number of downloads on the Google Play Store as well as the iOS App Store. This also made it the most download app overall. It had a total of 63.3 million downloads during August and most of the installs came from Indonesia and Brazil. This was an increase of 1.6% compared to last year. 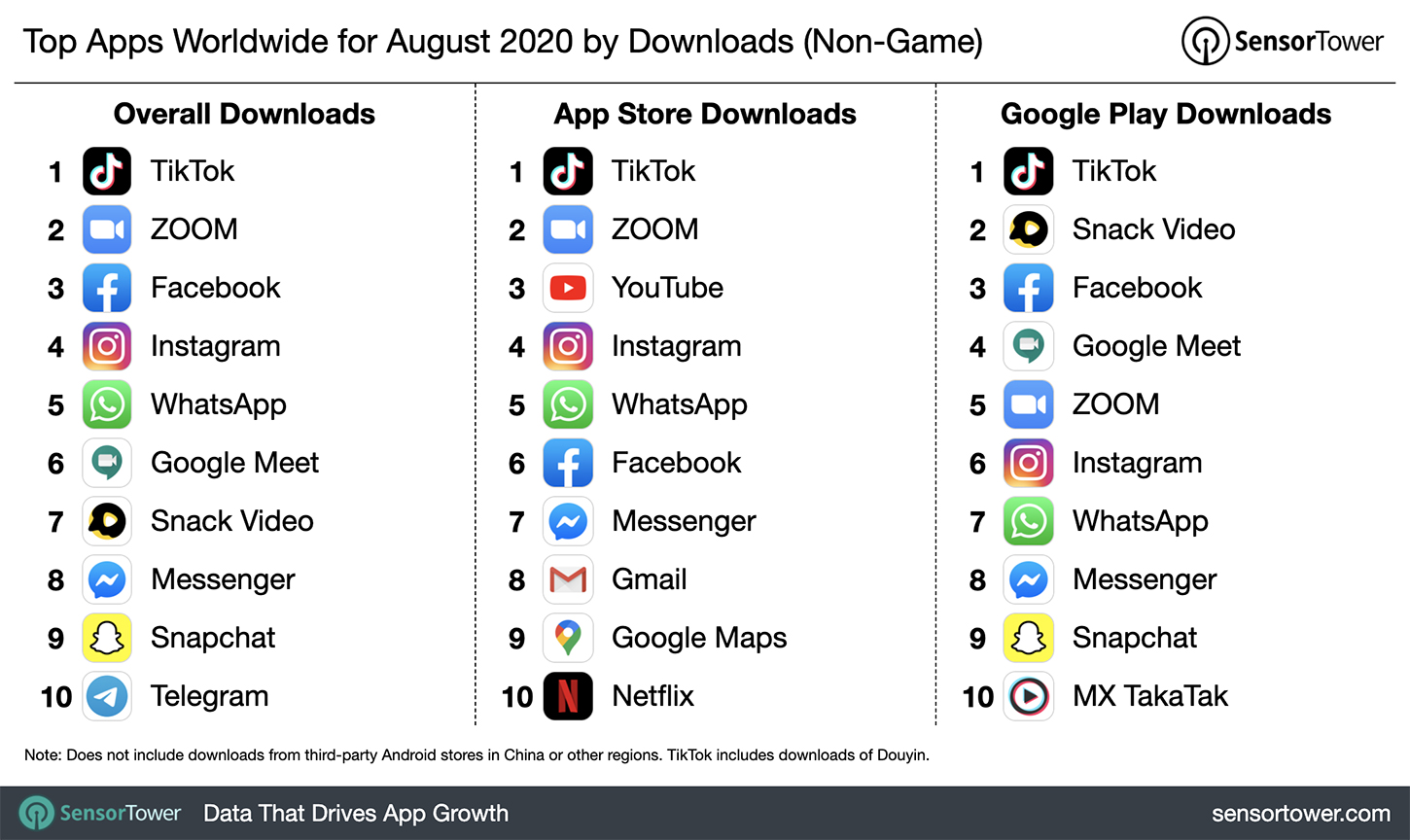 Zoom took the second spot on the list with a total of 52.2 million downloads, which was 22.2 times more compared to last year. Most of its downloads came from the iOS App Store while it was on the 5th spot on Google Play Store.

Region-wise, the largest number of installs came from India at 25% and the USA was close behind with 19.5%. Other non-gaming apps in the top 5 list included Instagram, Facebook, and WhatsApp.

These figures were collected by Sensor Tower between August 1, 2019, to August 31, 2020, and only included unique downloads rather than pre-installed ones. Third-party app stores were not included in Android’s case and the numbers included aggregate figures for all app versions, for instance, Facebook and Facebook Lite, etc.