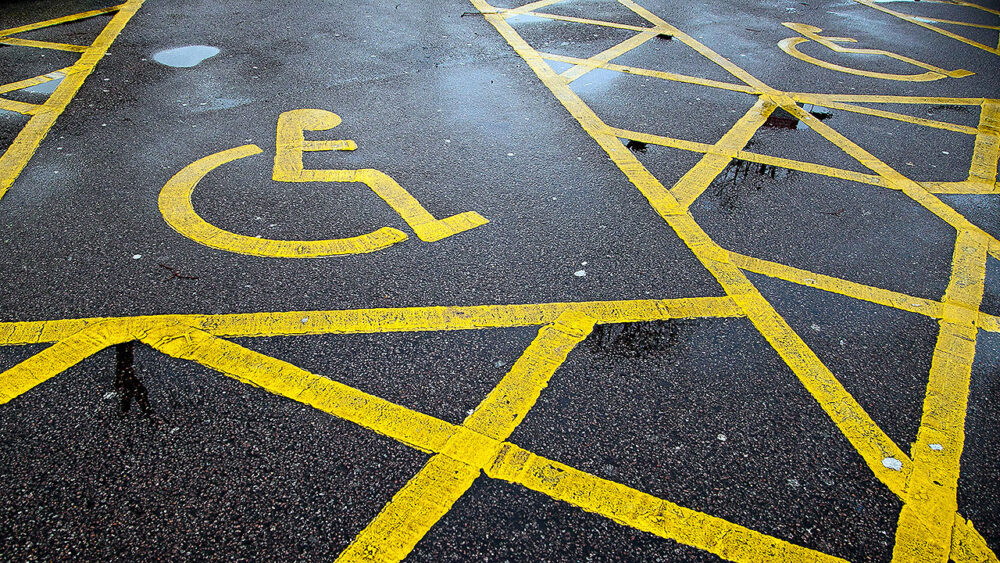 Adviser to the Prime Minister on Finance and Revenue Dr. Abdul Hafeez Shaikh chaired the meeting of the Economic Coordination Committee (ECC) of the Cabinet at the Cabinet Division.

ECC allowed the amendment in the import of Customs Duty-Free Cars under the disabled persons’ scheme. Under the new amendments, the income bracket of the person who is importing the vehicle has been increased from the current limit of Rs. 20,000 to 100,000 to 100,000 to 200,000 per month. He will be allowed to import the vehicle if he has not imported or purchased a locally assembled car during the last 10 years under the scheme provided that he holds an NTN Certificate and files an annual tax return.

ECC approved the Incorporation of Pakistan Single Window Company under section 42 of the Companies Act, 2017 with its objectives, as contained in the Memorandum & Articles of Association. The composition of the Board of its Directors was also approved.

ECC also gave approval for the provision of a technical supplementary grant of Rs. 21.6 million for the reimbursement of the expenditure of the National Coordination Committee on Covid-19 for the current financial year. Rs. 6 billion were approved for the Ministry of Railways as an additional grant @ 500 million per month to defray its mandatory liabilities including pay and pensions.

Two technical supplementary grants amounting to Rs. 160 million and Rs 96 million were approved for the Ministry of Federal Education and Professional Training to carry out the “Skill for all” program and for “Mainstreaming of Religious Education and matters related to deeni Madaris” respectively. The Publication of Rolling Spectrum Strategy 2020-2023 was also approved by ECC.

A detailed discussion on the issue of wheat import was also held but could not be finalized due to the paucity of time. Chairman ECC decided that the issue being critical in nature would be further deliberated in a special meeting of the ECC to be held within the current week.