Following success in their hybrid-car segment, Honda has finally decided to embrace the new wave of Electric Vehicles (EVs).

Not long ago, the Honda E, a supermini city hatchback made its debut to a mixed reception from the audience, with some complementing its unique design and the others expressing their concerns about its lofty price-tag and the fact that it is not as frugal as its competition. 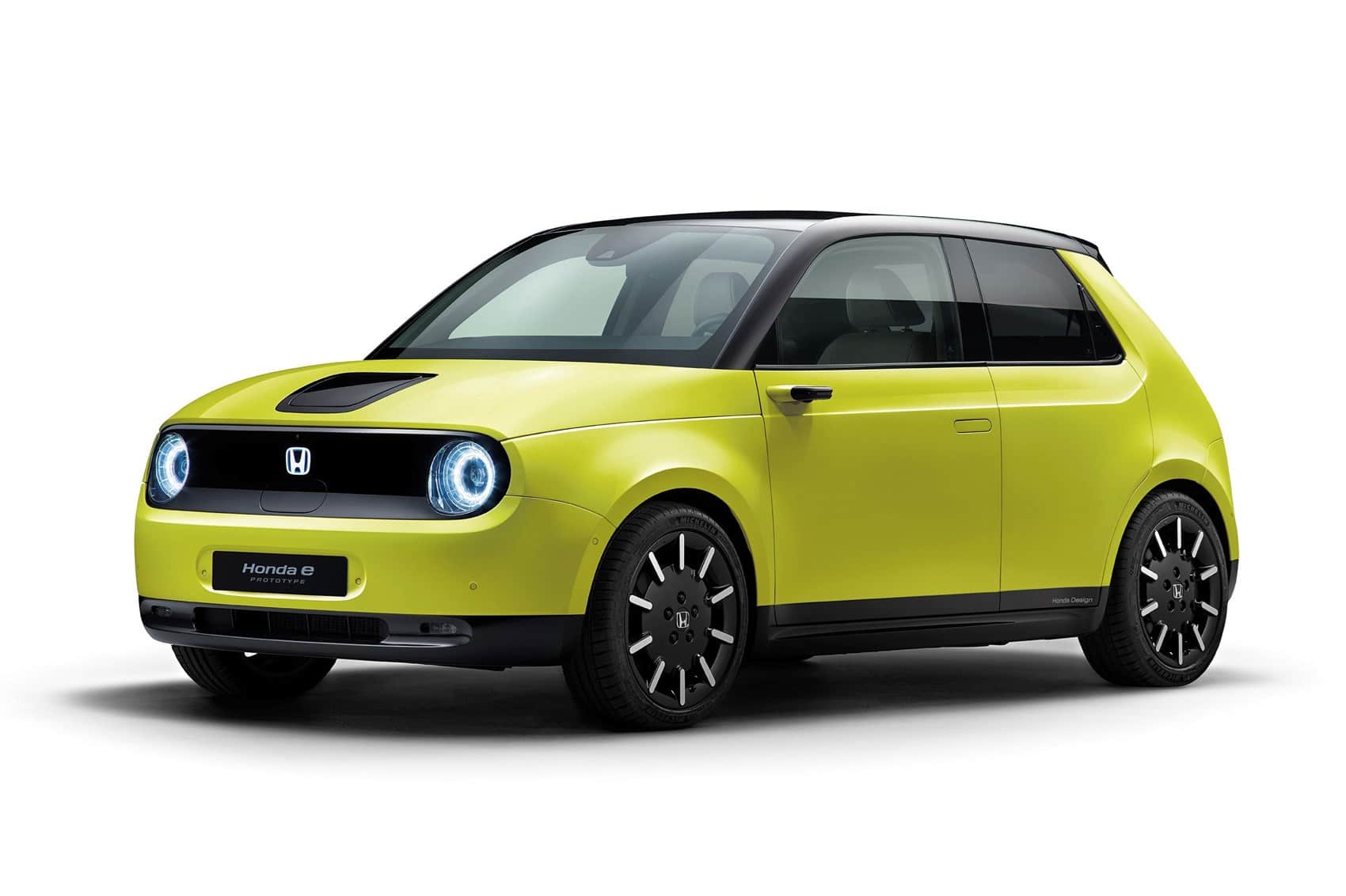 On Tuesday, INSIDE EVs broke the news that Honda has teased their new all-electric vehicle ahead of the Beijing Auto-Show. The teaser doesn’t give away many details about the car, but the sleek headlights, a long hood, and the large wheels suggest that this new offering is likely to either be a sedan or a Crossover SUV. 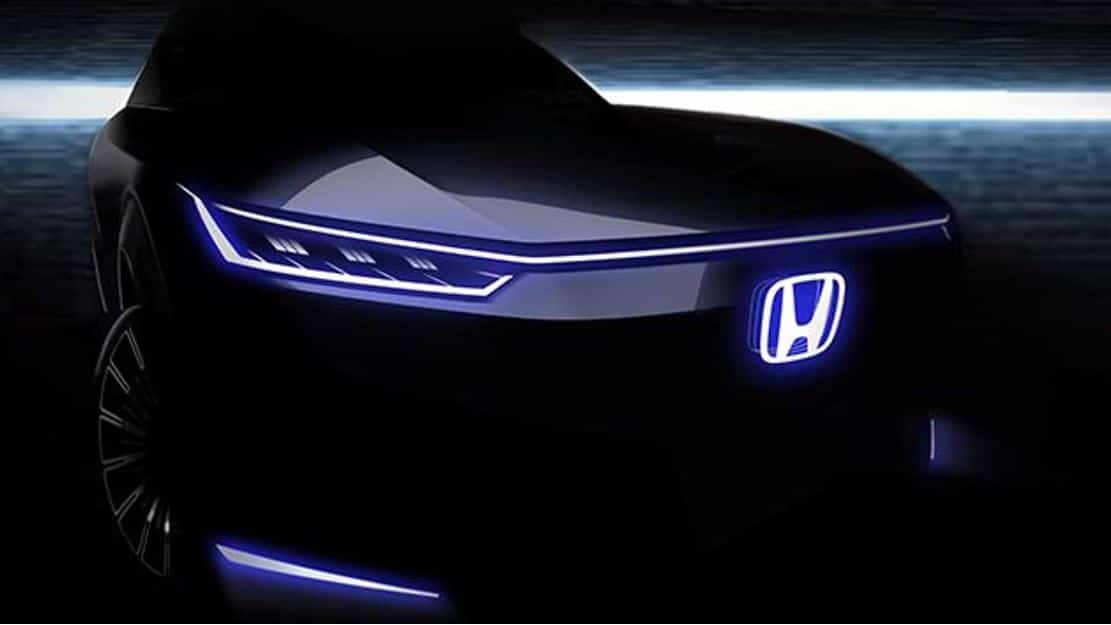 Details are scarce about the car, to a degree that sources don’t even know its name yet. However, Honda has highlighted the car is going to be all-electric and that it will initially be sold exclusively in the Chinese market. The automaker has clarified that the car that’s to be displayed at the show is just going to be a concept car, meaning that it won’t be made available for sale just yet.

The reports do state, however, that Honda shall provide more details about the car in the upcoming Beijing Autoshow, and will offer the viewers a peek at the concept itself. Honda will also be debuting the CR-V PHEV in China at the said auto-show, which will reportedly be the first plugin-hybrid for the Chinese Market by Honda.