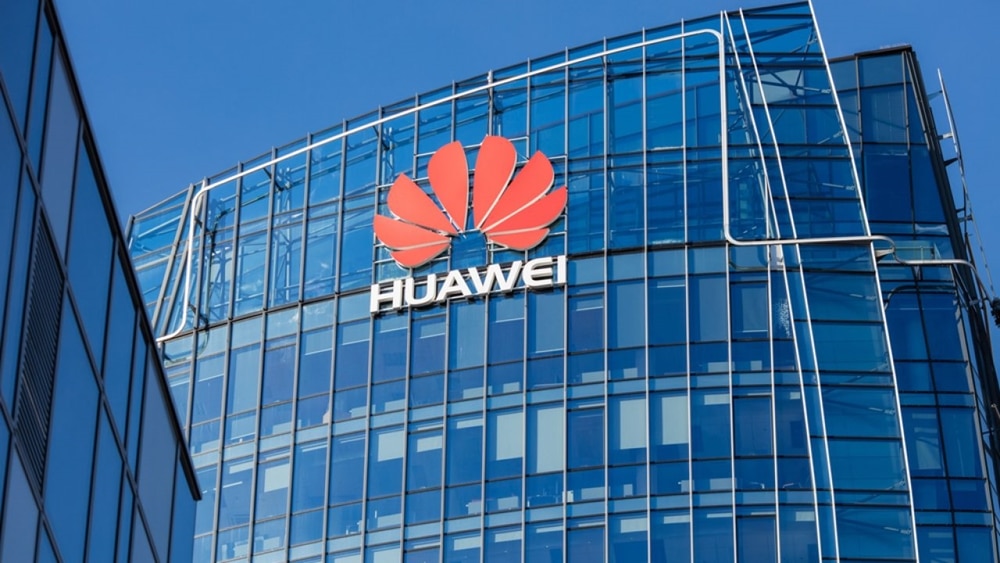 New sanctions on the Chinese smartphone manufacturer Huawei by the Trump government have not only significantly affected the company’s sales, inventory, and production but is also putting Japanese and Korean companies in deep waters.

The latest sanctions imposed by the US have banned all exports to Huawei for semiconductors made with American technology. As a result, companies like Sony, Samsung Electronics, and SK Hynix are going to lose billions of dollars in revenue.

According to a recent report by research firm Omdia, last year Japanese companies supplied parts worth around $10.4 billion to Huawei. Now, due to the sanctions, they are scrambling to replace Huawei with another buyer. Similarly, Renesas Electronics had to forcefully stop supplying semiconductors for 5G network base stations to Huawei.

As far as Korean companies are concerned, Huawei is one of the top five customers for Samsung, while SK Hynix reportedly depends on the Chinese tech giant for over 10 percent of its total sales. According to reports, China accounted for 41 percent of all South Korean chip export in the first seven months of this year and was valued at $22.49 billion.

The repercussions of the issue have a far more outreaching effect than just pressuring Huawei. However, the companies are planning to apply for special licenses with the United States to continue doing business with Huawei.

Huawei Phones Around the World Are Going Out of Stock