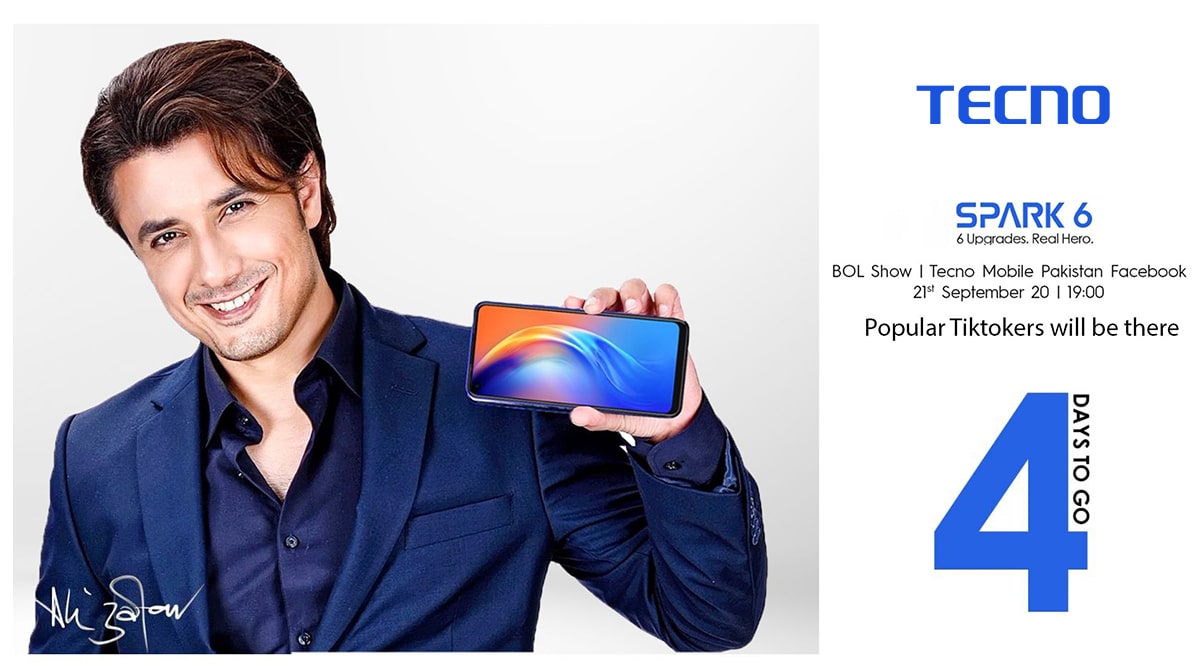 Smartphone maker Tecno is all set to unveil its premium phone Spark 6 in a grand virtual launch event on 21st September. The launch event will go live at 7:00 PM on Tecno’s official Facebook page @TecnoMobilePakistan. The event will also feature the premiere release of the Tecno-sponsored action movie ‘Real Hero’ from the same platform.

Tecno with its habit of driving the trends has once again caught everyone surprised by choosing the BOL game show for the official launch of Spark 6 and ‘Real Hero’ premier. 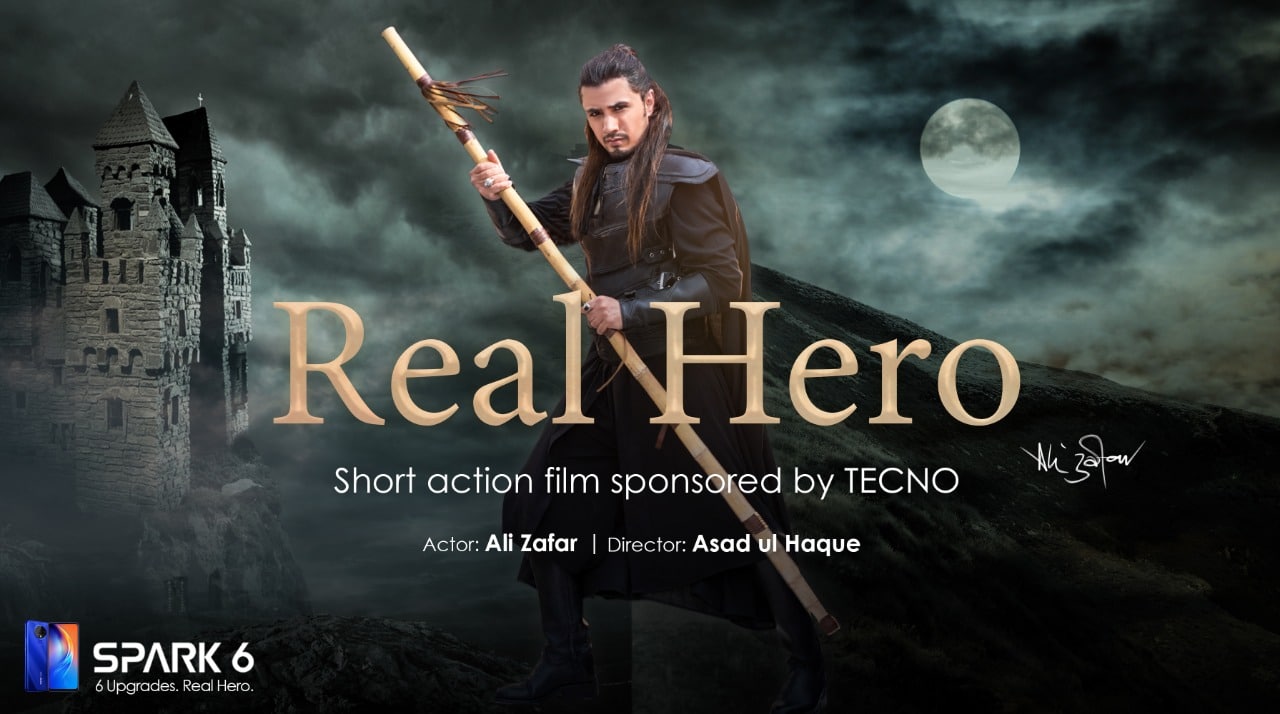 No other tech brand in Pakistan other than Tecno has ever come up with such a unique idea of sponsoring an action short film. The versatile Ali Zafar is not only the main lead of Real Hero but also the ambassador of the all-new Spark 6. The icing on the top Tecno has taken a veteran director of the Pakistani film industry, Asad-ul Haq, for this project.

Tecno is thrilled about the Spark 6 launch and its collab with the top media stars to produce Pakistan’s first-ever action short film, “Real Hero”. This venture will enable Tecno to explore new avenues, reach more customers, and brightens our prospects of growth in Pakistan.

After the successful virtual launch event of Tecno’s flagship phone Camon15, this is going to be the second online smartphone launch for the brand. So Tecno fans set your reminders and get ready to witness the grand launch event of the year, yet again.