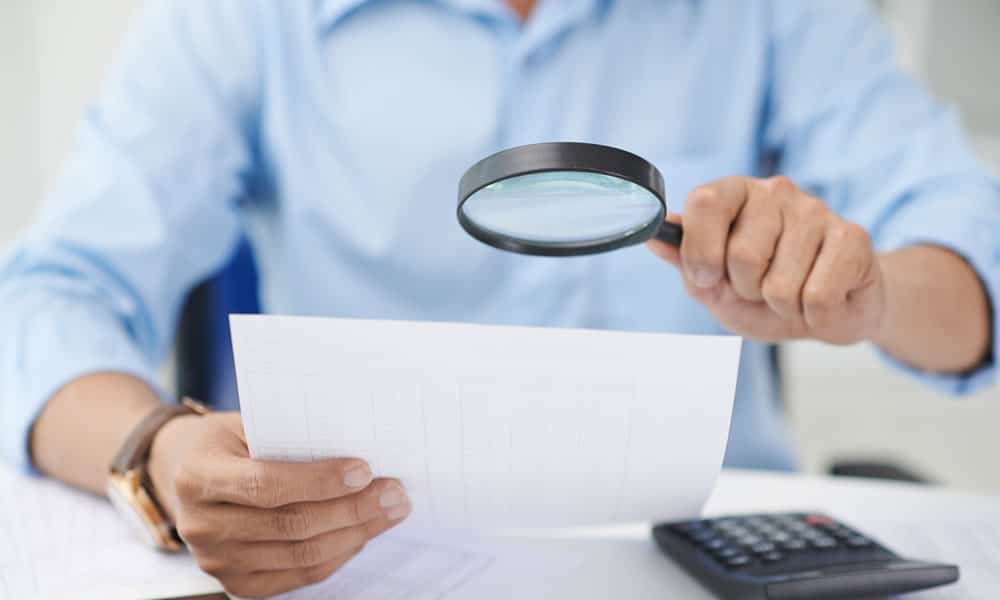 The directorate had unearthed a big sales tax evasion scam of issuing/adjusting fake and flying invoices involving tax fraud of millions of rupees. Accordingly, prosecution proceedings against the members of the fraudsters’ gang were initiated and the First Information Report (FIR) was lodged against M/s Arrow International, its buyers, suppliers, and other beneficiaries under section 37(a) of the Sales Tax Act 1990.

According to the details, the person arrested had issued fake invoices worth Rs. 104.446 million to M/s Arrow International and thus defrauded payment of due taxes. Mr. Imran Zafar, I.O/Deputy Director, who arrested the accused has obtained physical remand of the accused from the learned Special Judge (Customs, Taxation & Anti-Smuggling), Lahore. The accused is currently under further investigation.

It is pertinent to mention here that two other members of the fraudsters’ network, namely, Arshad Mehdi and Muhammad Danish Javed were also arrested a few days earlier. Arshad Mehdi is the declared proprietor of a dummy unit, M/s Arrow International, whose name was used to open 5 bank accounts in Faisalabad and Lahore through which transactions of Rs. 288 million had been affected. While Arshad Mehdi is currently in jail serving judicial remand.

The other person Muhammad Danish Javed deposited money in the bank accounts of dummy unit M/s Arrow International against whom an FIR has already been lodged for evasion of tax amounting to Rs. 134.4 million.

The said person is also in jail under judicial remand. The investigation from these arrested persons subsequently led the Intelligence and Investigation Directorate to the identification of real culprits behind the establishment and running of this network of tax fraudsters involving 65 units and total invoice value amounts to Rs. 1.3 billion.

The arrest of Muhammad Yousaf, proprietor M/s Saytex International, Faisalabad is in continuation of Inland Revenue Intelligence’s tirade against tax fraudsters and networks of dubiously registered firms involved in fake and flying invoices.

So far the Faisalabad Directorate has arrested 6 persons leading to the recovery of the defrauded amount of tax at Rs. 6 million. Another 13 registered persons nominated in the FIR have voluntarily deposited their tax liability totaling Rs. 2.2 million. Further investigations into the scam are underway and further arrests and recoveries are expected.