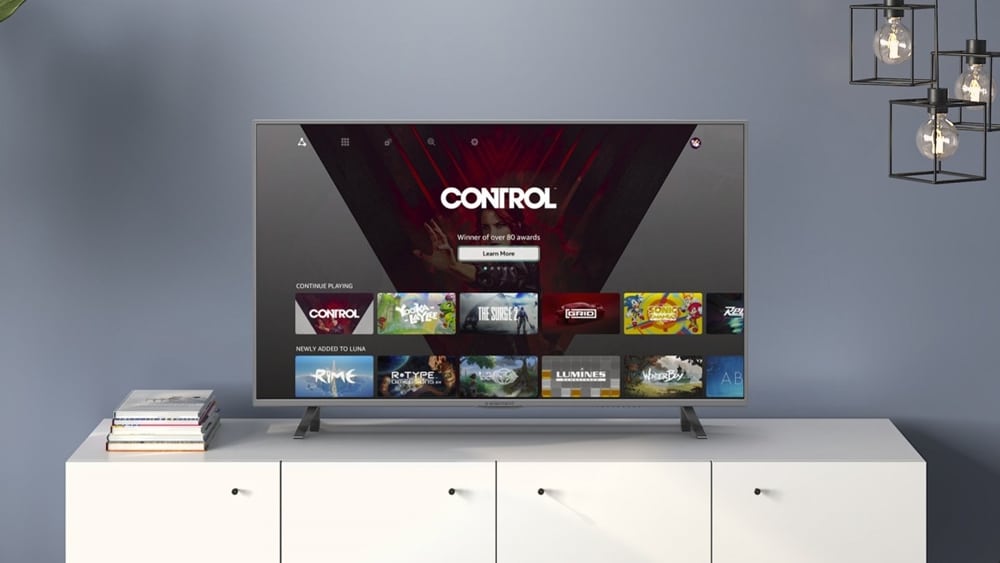 Amazon has announced a Google Stadia-inspired streaming service under the moniker ‘Luna’ for Fire TV, desktop, and Mobile platforms. The platform allows users to play games over the internet without having to download them. 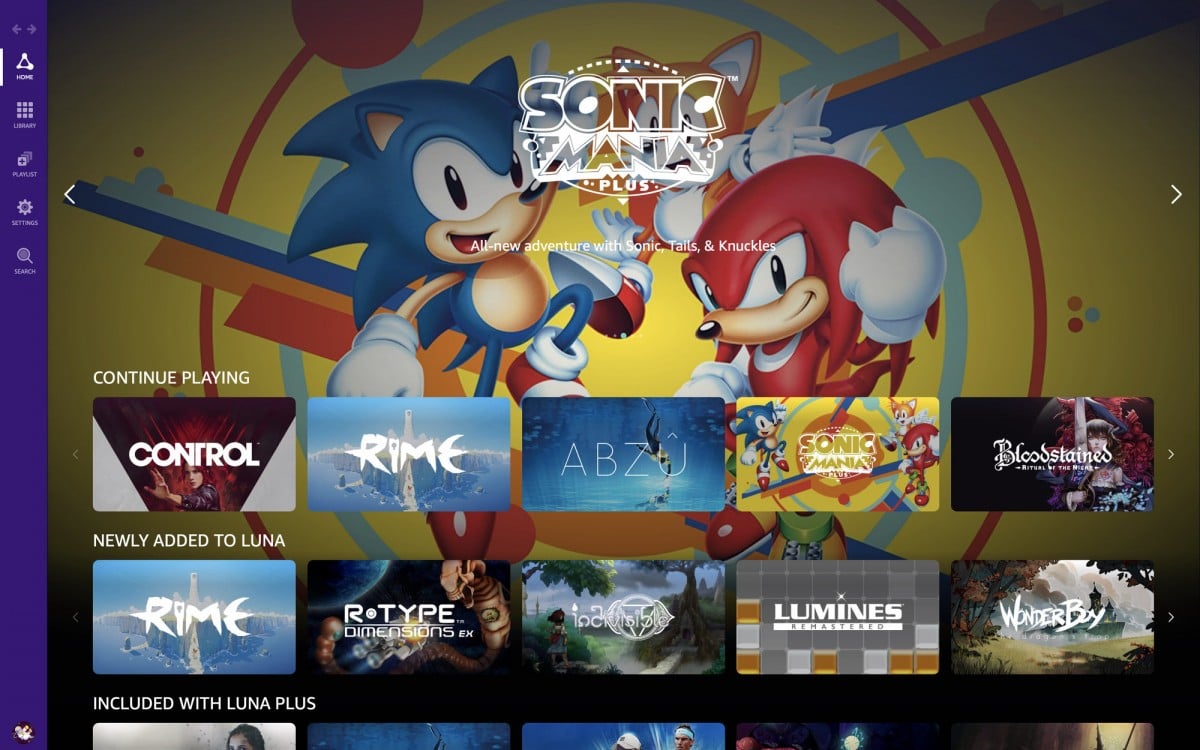 The service works by offering plenty of different channels users can subscribe to for monthly payment. Each channel comes with a set of games that, once subscribed, can be played. For example, the Luna+ channel, that is currently being offered for $6 a month, comes with a plethora of games, including:

Similarly, there is a dedicated Ubisoft channel that will allow users to play existing and upcoming Ubisoft games. These include Assassins Creed Valhalla, Far Cry 6, and Immortals Fenyx Rising. 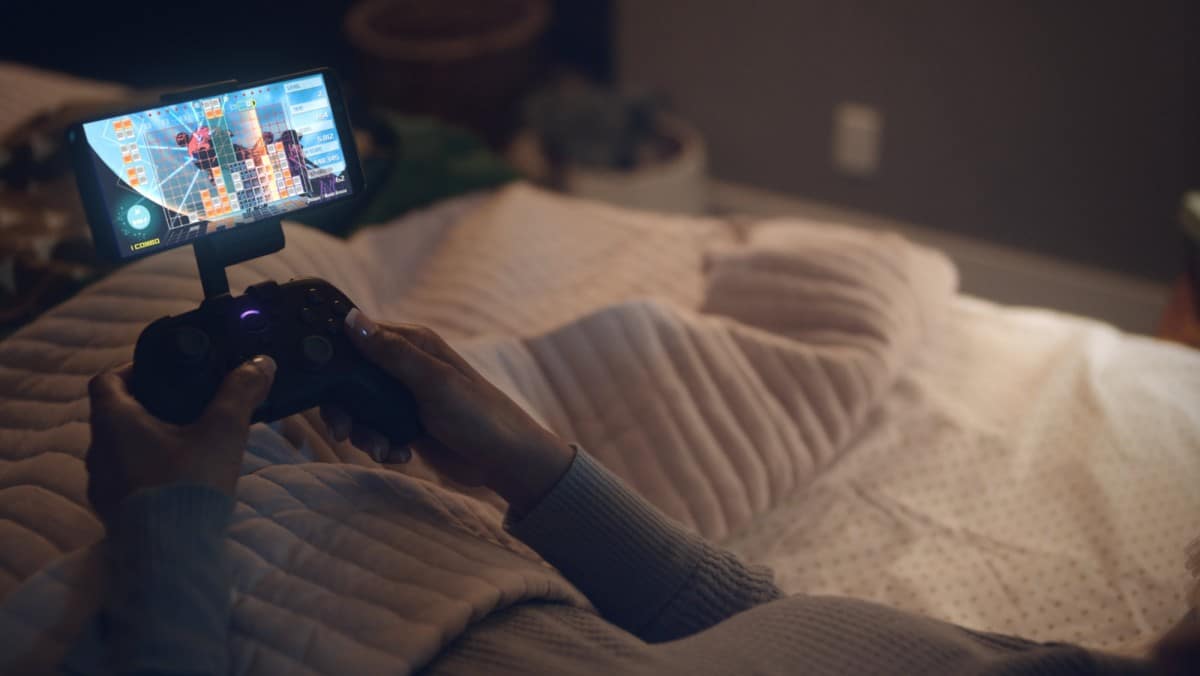 The company has also integrated Twitch with Luna. So, now players will be able to access Twitch streams for available games through the service and can start playing the game they are watching instantly at any time.

The new service currently supports Fire TV, Windows, MacOS, iOS and iPadOS. Moreover, it is available for the US only for now. Support for Android devices will follow soon.

In other news, the company has also launched an all-new Amazon Fire Stick Lite and an upgraded version of the previously launched Fire Stick. The latter now comes with a faster quad-core SoC and a better GPU.

Hence, it can launch applications and play content at a quicker rate now. Apart from this, it also features new dual-band, dual-antenna Wi-Fi for a faster and more stable connection. Unfortunately, it still sticks to 1080p at 60Hz, but support for HDR10, HDR10+, and HLG content has been added. 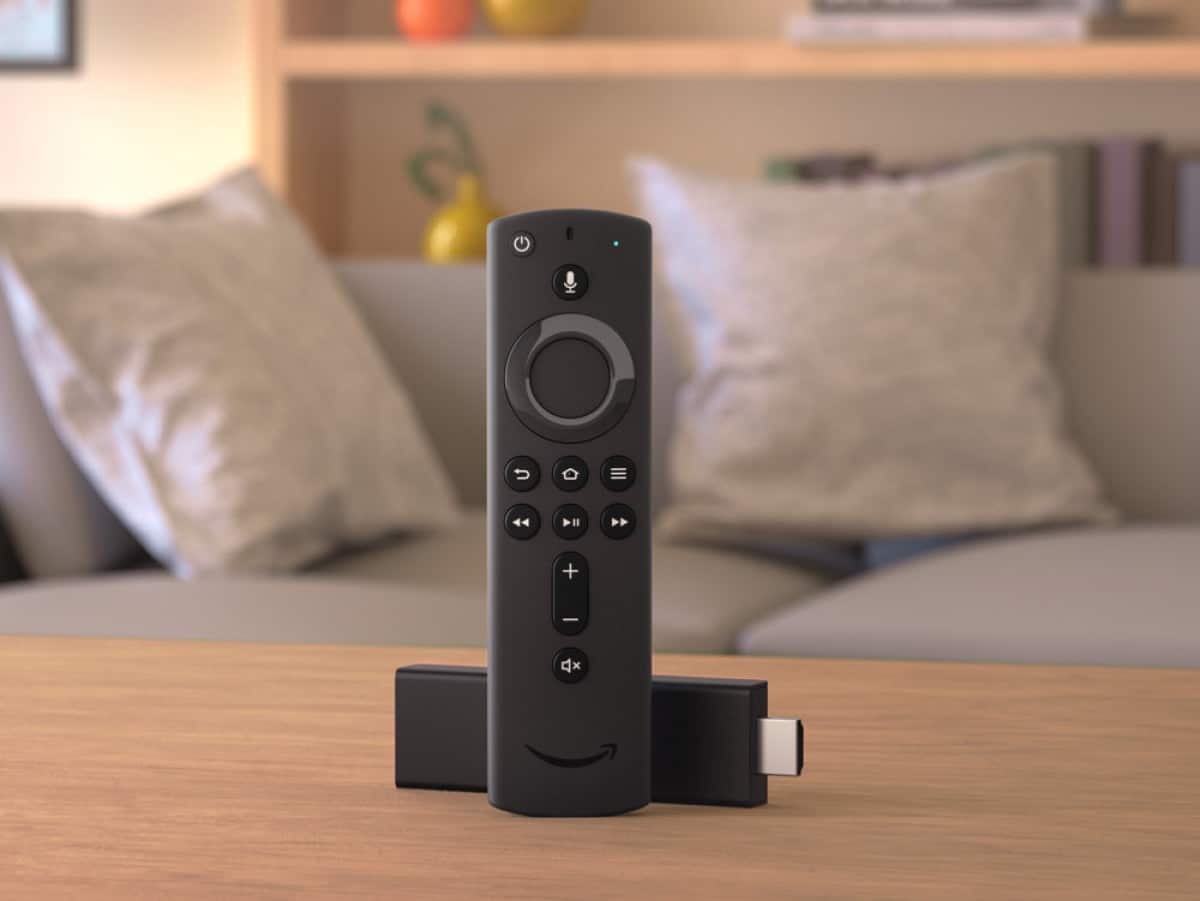 As for the lite version, is pretty much the same except for the lack of volume and mute buttons for controlling the television.

The standard Fire Sticks costs $40 and the Lite version will set users back by $30.