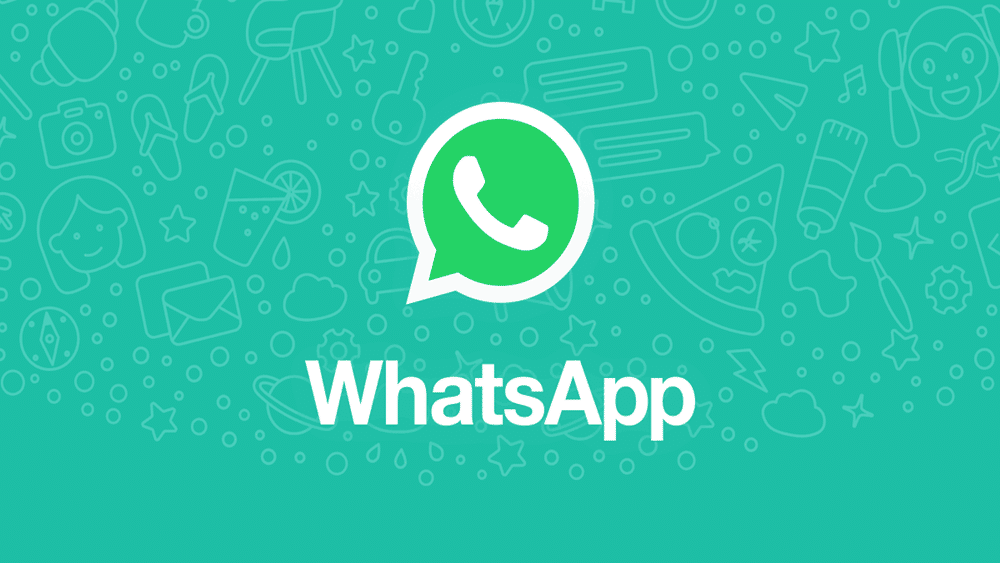 Despite being the top IM application, WhatsApp usually gets the most awaited features at the last, almost like it is copying features off Telegram and other IM apps. Expiring media that was introduced to Telegram last year is only coming to WhatsApp now.

According to a recent report by WABetainfo, the WhatsApp Beta for Android v2.20.201.1 was released on the Google Play Store and while digging into the APK web developers found that the company is testing Expiring Media.

For those who don’t know, Expiring Media is pretty much what its name suggests. The sender can select the expiring time for the image (similar to Snapchat). The timer starts as soon as the receiver taps the image. A similar feature is found on Instagram as well. The recipients who receive any Expiring Media can only view them for a single time.

However, as far as WhatsApp’s Expiring Media feature is concerned. According to the report, it does not have a timer option. The media expires once the receiver exits the chat. Users will also be able to set an expiry date for the media.

Since the feature is only being tested and was spotted in the beta version a few days back, we are unsure when the feature will reach the stable version.