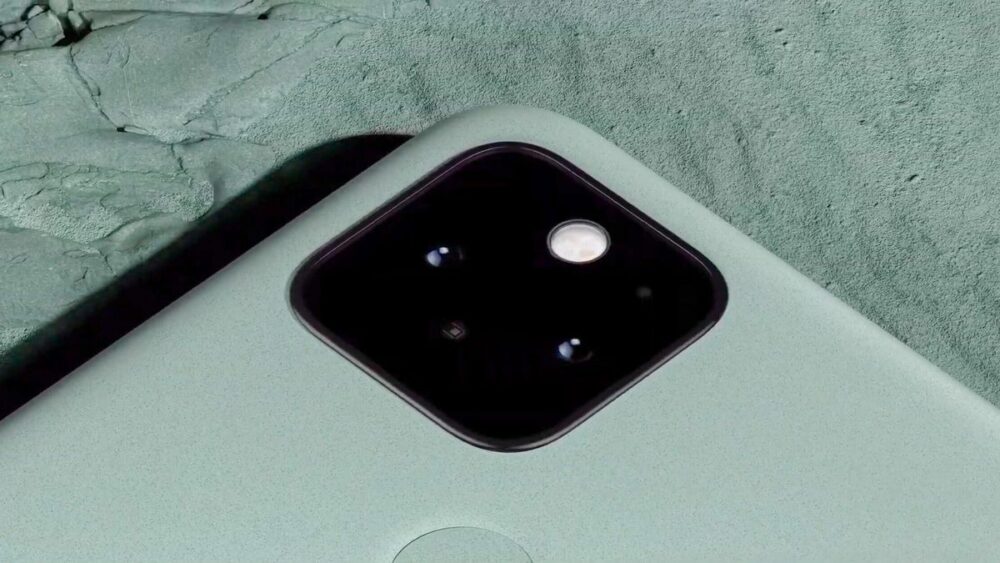 Google Pixel 5 does not bring major updates to its camera hardware. The 2x telephoto zoom camera from the Pixel 4 has been replaced with a 16MP ultrawide camera, but that’s about it.

However, it’s getting a host of new software and AI features and an all-new photo editing tool that’s coming to all Android phones.

Google Announces Pixel 5 and 4a 5G With Snapdragon 765G

Google promises to deliver clearer and sharper photos with the new HDR+  exposure bracketing. This feature has been around since the original Pixel so we can only expect incremental upgrades with the new Pixel 5.

Additionally, The new Pixels will also let you take portrait shots through Night Sight, meaning that the camera can create the AI background blur effect even with a limited amount of lighting. 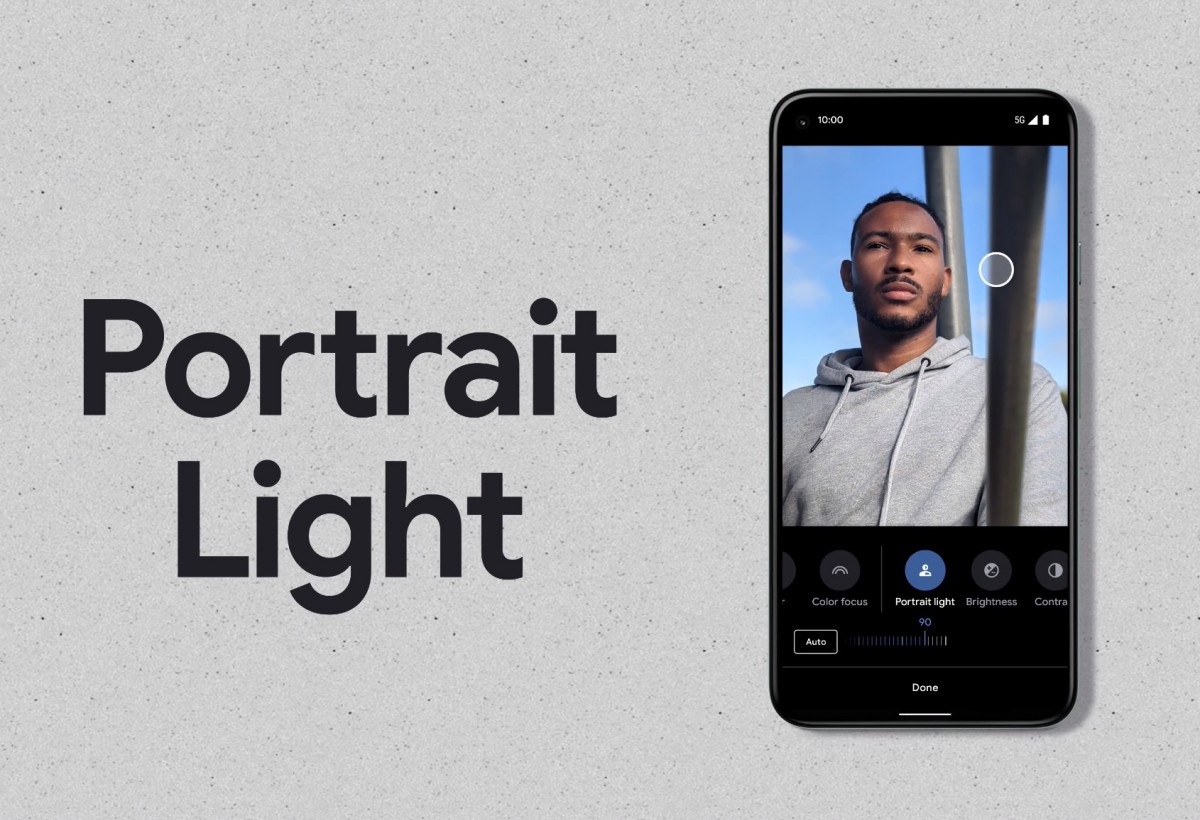 A new photo editing tool called Portrait Light is coming to Google Photos that can brighten up the subject’s face in dim lighting with a single touch. You can also manually choose where to add the light into the subject and since it is a Google Photos feature, it will roll out to older Pixels and other Android phones.

As for video clips, Google has added three new stabilization modes to keep your videos steady, Locked, Active, and Cinematic Pan. Cinematic Pan, as the name says, has been inspired by Hollywood movie grade cinematography. This feature records videos at 60FPS and slows them down 2x to create a cinematic result.

The video below shows the feature in action.