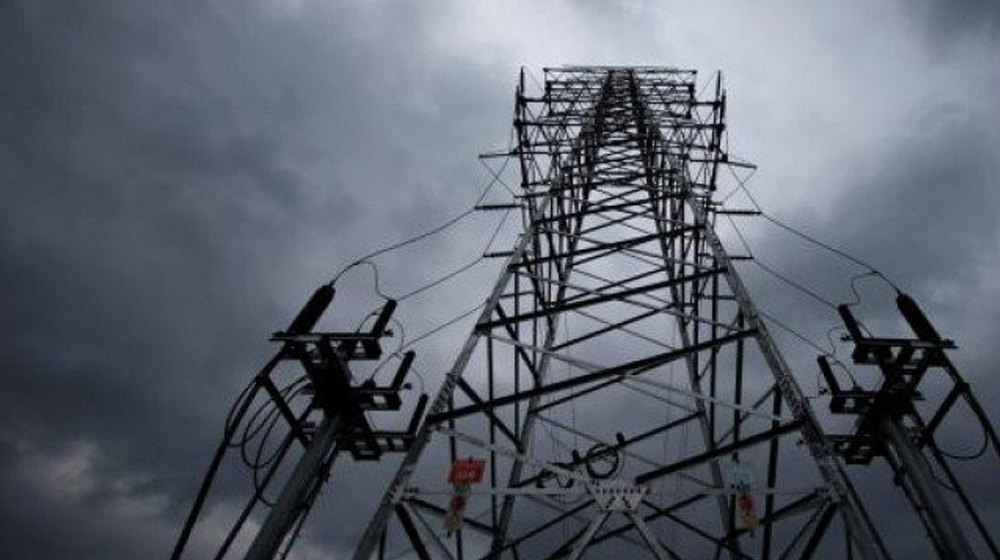 The government has prepared a preliminary draft about the reforms in the power sector aimed at reducing the demand-supply gap and counteracting load-shedding. As per news reports, the possible action plan to achieve this includes increasing the base tariff rate in November or December.

The initial draft says that the increase in tariff will also help in reducing the circular debt, which has already soared to Rs. 2.4 trillion. The details on how to implement this plan and how much proportion would come from the agricultural industry and how much tariff would increase for domestic consumers is yet to be decided.

However, there are indications that whatever the final plan, it will be implemented in the coming November or December.

The subsidies to several segments might also be altered as part of this plan, while subsidy slabs for domestic customers might also be changed. To counter the negative impact of this price hike on customers from the vulnerable segments will, instead, be offered direct assistance in the form of cash transfers along the lines of Ehsaas program.

There are also plans to shift the captive power plants to national grids, as well as building new power plants, especially for Karachi. Among the preliminary suggestions, there is the option of building new plants and IPPs based on renewable energy resources, including solar, hydropower, wind, and biomass.

An LNG plant for Karachi is also on the cards with 900MW capacity.

Even though nothing is carved in stone for now, if these plans are put into action, it will lead to the increased pressure of power bills for the customers, but on the other hand, they will go a long way in reducing load-shedding and decreasing circular debt.