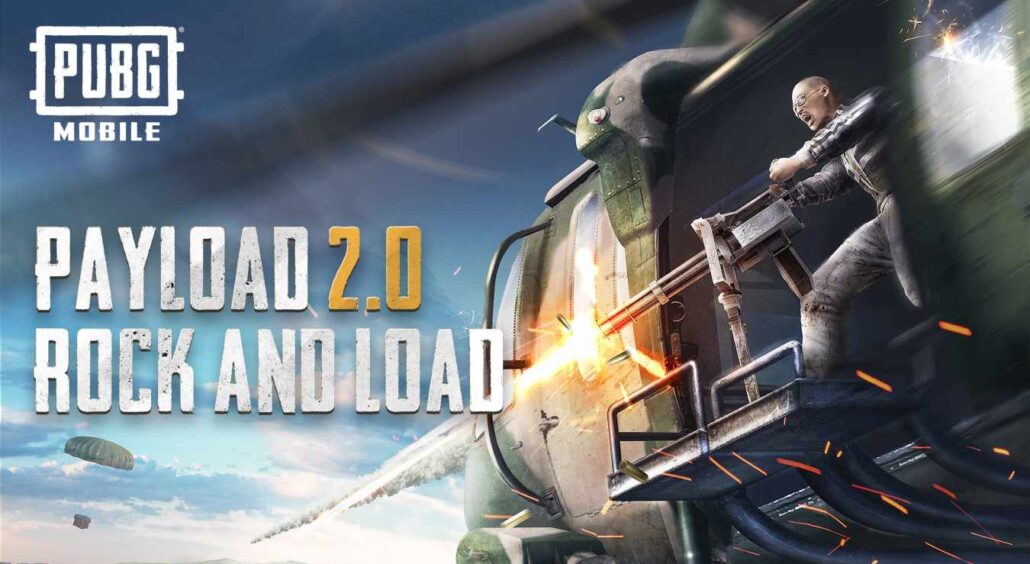 A new and improved Payload Mode is coming to PUBG Mobile soon with new weapons and armed vehicles. Payload Mode 2.o was teased through PUBG Mobile’s official Twitter account and though an official release date was not revealed, the post says that it is coming soon.

Payload Mode is based on the classic battle royale mode, but it adds heavy vehicles and weaponry. It has rocket launchers, grenade launchers, helicopters, and you can also revive dead teammates by taking their ID cards to the nearest radio tower, similar to Apex Legends.

Payload Mode 2.0 will expand on it by adding new weapons, vehicles, and the ability to hunt down enemies through UAV recons, akin to Call of Duty. The new radar system will let you locate nearby vehicles as well and all the vehicles have been upgraded with mounted weapons such as LMGs, rocket launchers, flamethrowers, etc. Check out the cinematic trailer below.

Payload Mode 2.0 will feature on the newly reworked Erangel 2.0 map and the update is already available on the Chinese version of the game, Game for Peace. An official release date for the global version of PUBG Mobile should be revealed soon.