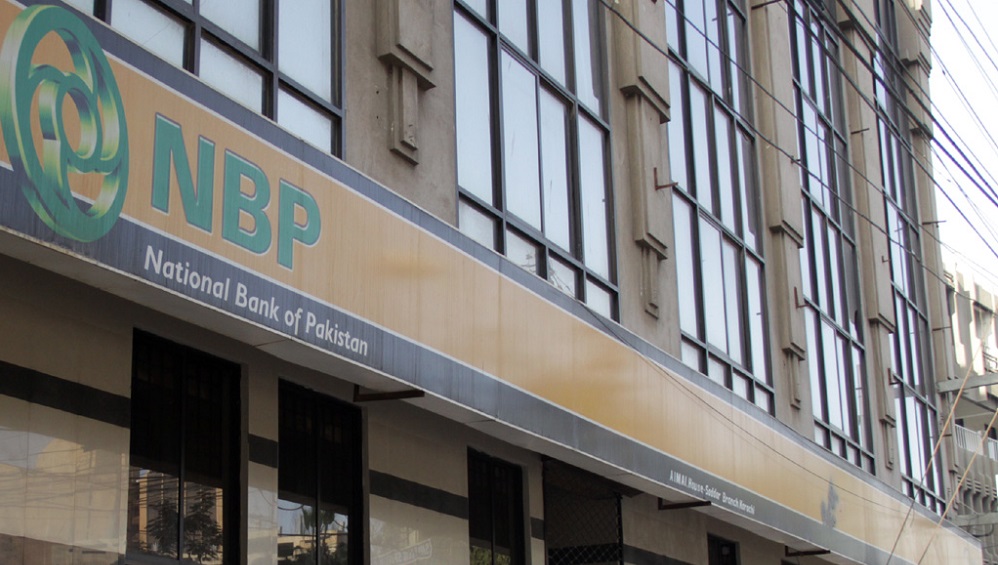 The National Bank of Pakistan (NBP) has rebuffed the news that its system has been under cyber-attack. The clarification came hours after the reports that NBP ATMs have been hacked.

The bank issued a statement on Friday, saying that the news holds no truth.

We have adequate information security controls in place to protect customers and other confidential data, in line with industry practices and SBP guidelines.

It, however, confirmed that a skimming device was found at one of its ATMs in Islamabad.

Terming the incident as a ‘common occurrence,’ the bank vowed to reimburse the financial loss caused to its customers.

Such incidents are quite common in the industry. The bank is fully responsible to reimburse any financial loss to its customers as a result of this skimming subject to verification.

The bank said that it is investigating the incident and will share the development with media in this regard.