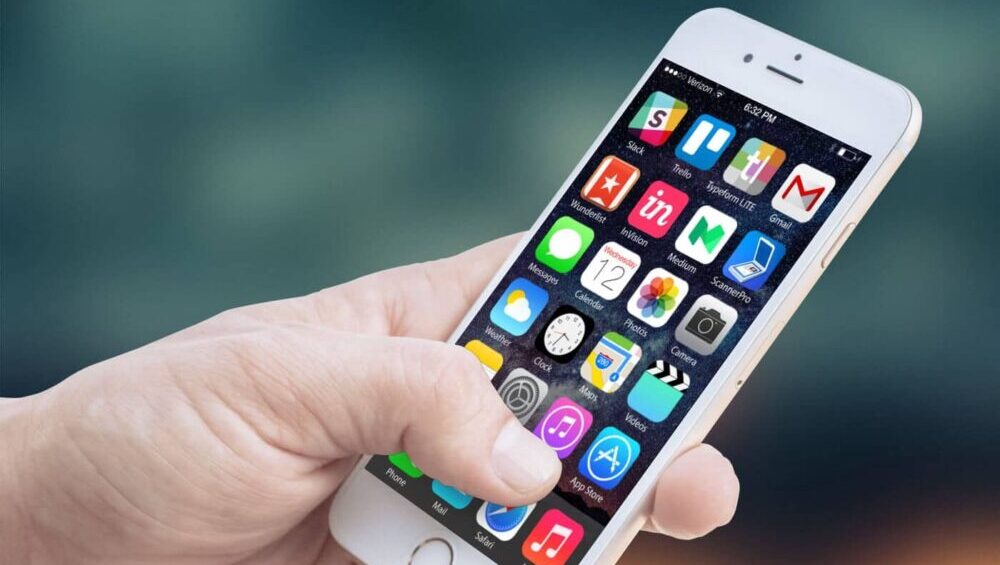 Lockdowns are starting to end and fewer people are now working or studying at home. Despite that, there has been a record increase in user time and money spent on Mobile apps in Q3 2020. People spent 180+ billion hours using mobile apps in the period, which is a 25% increase compared to last year.

Google Apps Will Show Security Warnings if Your Passwords Get Stolen 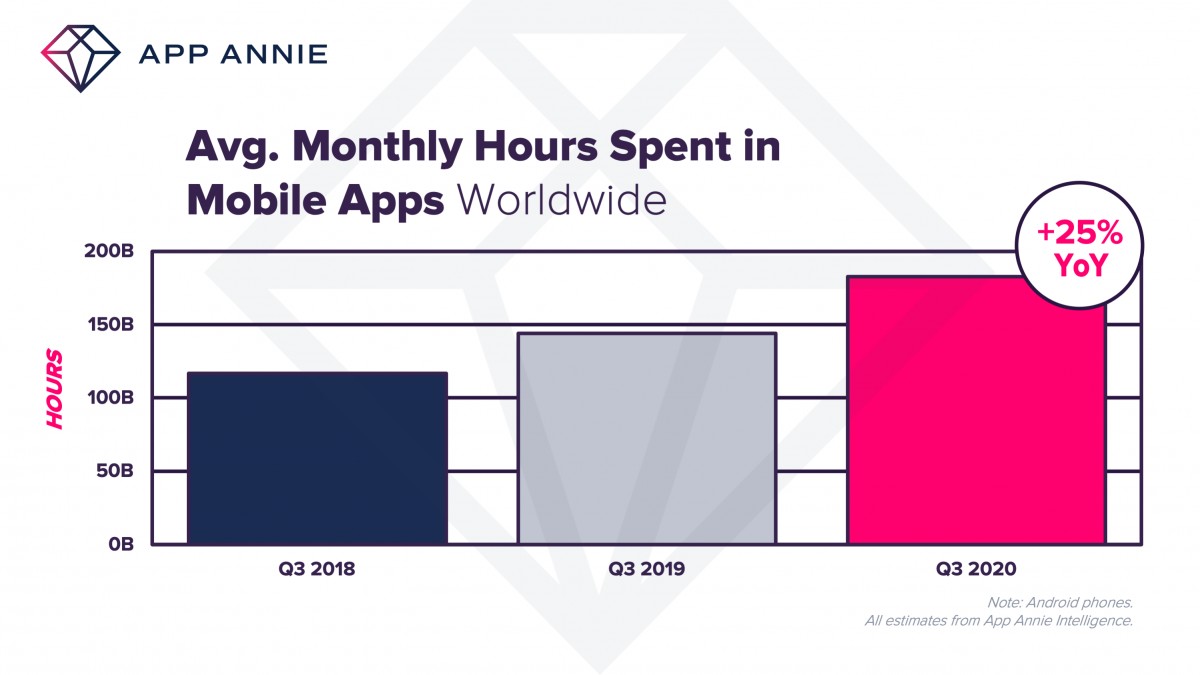 As for in-app spending, people spent a total of $28 billion during the quarter, most of which came from Apple’s App Store. The iOS App Store brought in $18 billion (up 20% YoY), whereas the Google Play Store reached $10 billion (up 35%) in user spending.

However, Google Play Store was the clear victor in terms of app downloads. People downloaded 33 billion (up 10% YoY) new apps from Play Store, while the iOS App Store only recorded 9 billion (up 20%) new downloads. These results exclude third party stores, meaning that overall downloads on Android likely had a much bigger lead. 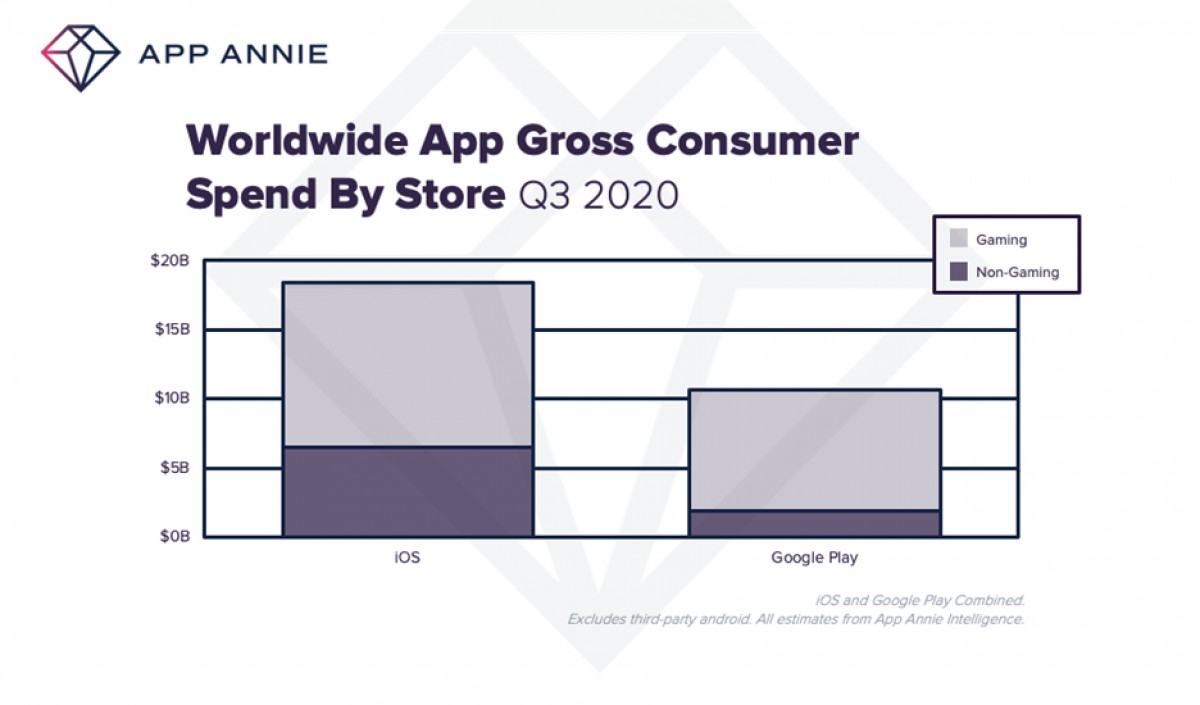