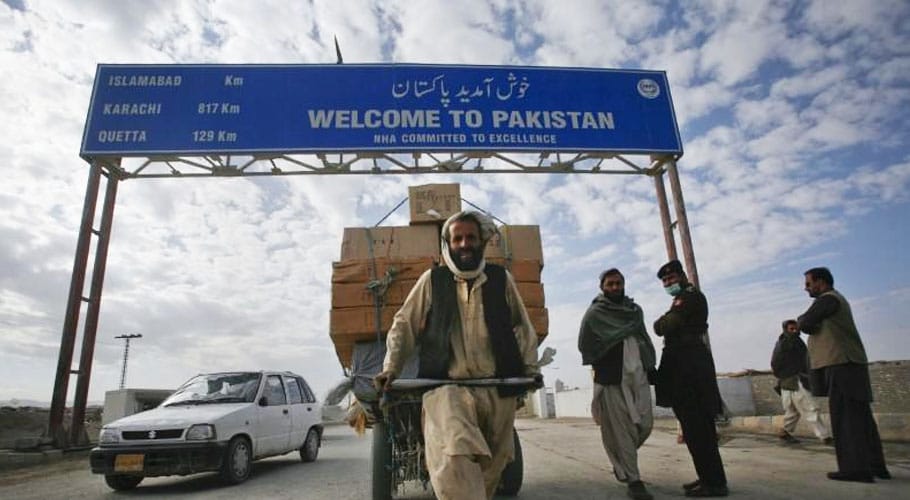 The Committee discussed in detail the challenges & issues in transit trade with Afghanistan, lessons learnt from past agreements, proposals of both the countries and way forward.

The Committee was informed that Afghan Transit Trade (ATT) is obligatory transport of cargo from/to Pakistan ports to Afghanistan under Article V of GATT 1947, Convention on Transit Trade of land-locked States 1965, United Nations Convention on the Law of the Sea, 1982.

The Agreement was concluded keeping in view the best international practices and advances made in the fields of information technology, logistics and customs procedures.

The Committee was informed that as opposed to the previous agreement, Afghan Pakistan Transit Trade Agreement is based on complete reciprocity, access to Pakistani exports to the CARs region through Afghanistan and formal arrangement in form of the Afghanistan Pakistan Transit Trade Coordination Authority (APTTCA) to ensure effective implementation.

The Ministry informed the Committee that despite repeated requests Afghan side has not been forthcoming in holding of APTTCA meeting and the last meeting was held in February 2016. They further added that the Afghan side has shared proposals for the revision of APTTA in June, 2020.

The Ministry of Commerce has firmed up comments after stakeholder’s consultations, on Afghanistan’s proposal for revision of APTTA 2010 along with proposals from Pakistan’s side.

The Standing Committee on Commerce showed dissatisfaction with the briefing and considered it incomplete.

The Chair directed the Ministry of Commerce to present a comprehensive briefing on this important national issue and respond to proposals of Honorable Members of the Committee, in the next meeting.

Syed Naveed Qamar, the Chairman of the Committee directed the Ministry of Commerce and the FBR to address the duty structure, flaws in all custom related matters and week anti-smuggling mechanism in consultation with concerned departments.