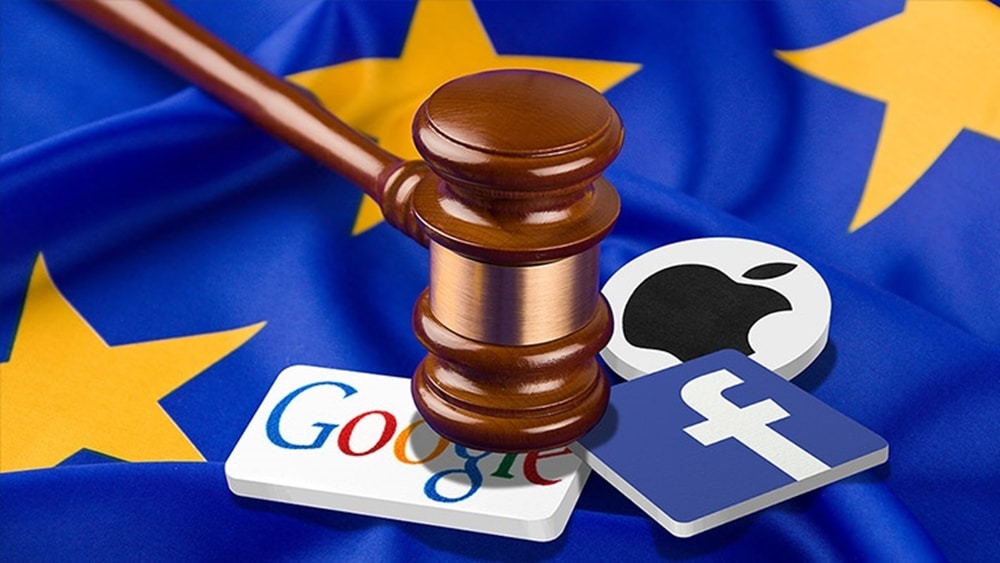 The European Union has been working on breaking the monopoly that big tech companies hold in their respective niches. However, that was not enough. To further crackdown on big organizations and firms, the union is drafting a ‘hit list’ that will reportedly consist of 20 big tech firms.

According to a recent post by the Financial Times, the alleged hit list companies will face harsher regulations than smaller rivals in terms of mandatory data sharing and greater transparency. Moreover, the list is being touted as very US-centric and will be based on criteria like market share, user counts, and the dependency others have on their platforms.

The European Union wants to go beyond just fining the tech companies for their ill practices. It, allegedly, is working on devising a way to make large organizations change their behavior, whether it is opening access to the competition or even forcing them to split up.

In theory, these new practices will pressurize companies into mending their ways. Otherwise, there is no way to shrug off the set penalties. As far as the list is concerned, we still don’t know when it would be ready to be implemented.