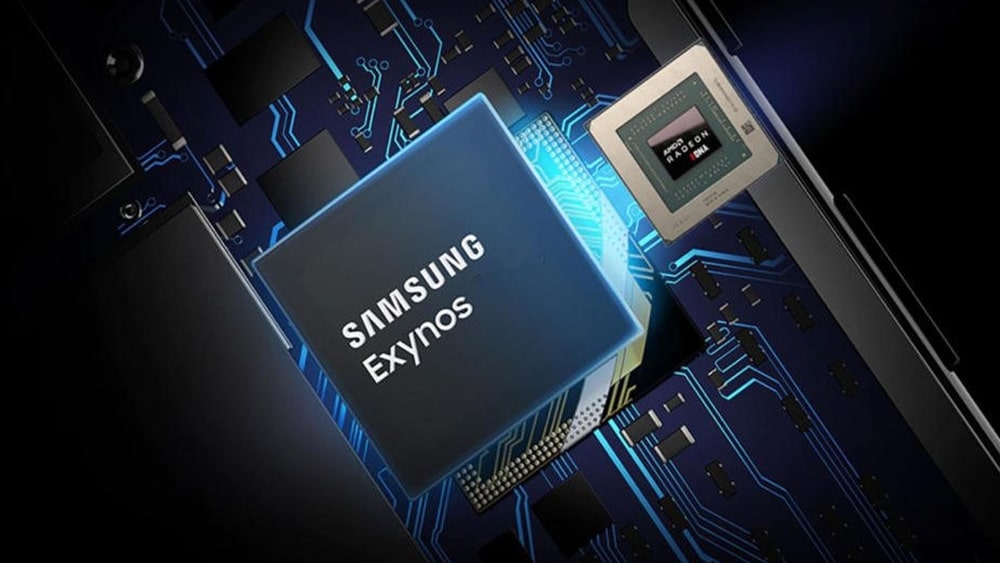 After learning a great deal from Exynos 990, Korean chipset and smartphone maker Samsung is working on its latest flagship mobile platform dubbed the Exynos 2100. The chipset will launch around the same time as its rival Snapdragon 875, set to launch on 1st December 2020 via a virtual event.

A few weeks back, an infamous tipster Ice Universe tweeted that the Snapdragon 875 might be the only chipset in 2021 to feature ARM’s Cortex-X1 super core. However, the same tipster has now stumbled upon the information that Exynos 2100 will feature the same core.

Moreover, Galaxy S21 Plus’s benchmark scores endorse the statement. The smartphone benchmarked is powered by Exynos 2100, and the scores reveal that the silicon uses 1 + 3 + 4 CPU cluster, like the Snapdragon 875.

Qualcomm will soon release the Snapdragon 875, which may be the only processor we know of that uses the X1 core.
Yes, Exynos2100 basically excludes the possibility of X1. pic.twitter.com/iq5xIiaHqE

In a new tweet, Ice Universe has detailed that the graphical performance of the Exynos 2100 and the Snapdragon 875 will most likely be equal. According to him, the Exynos 2100 will feature an ARM Mali-G78 GPU with 14 graphical cores. At the same time, the Snapdragon 875 will come with Adreno 660 operating at 660MHz. Hence, both chipsets might be similar in computing as well as graphical performance.

In other news, there are talks that Qualcomm is collaborating with ASUS to unveil its gaming smartphone brand and optimize the Snapdragon 875 on a software level to ensure the best optimization possible for its gaming phone.