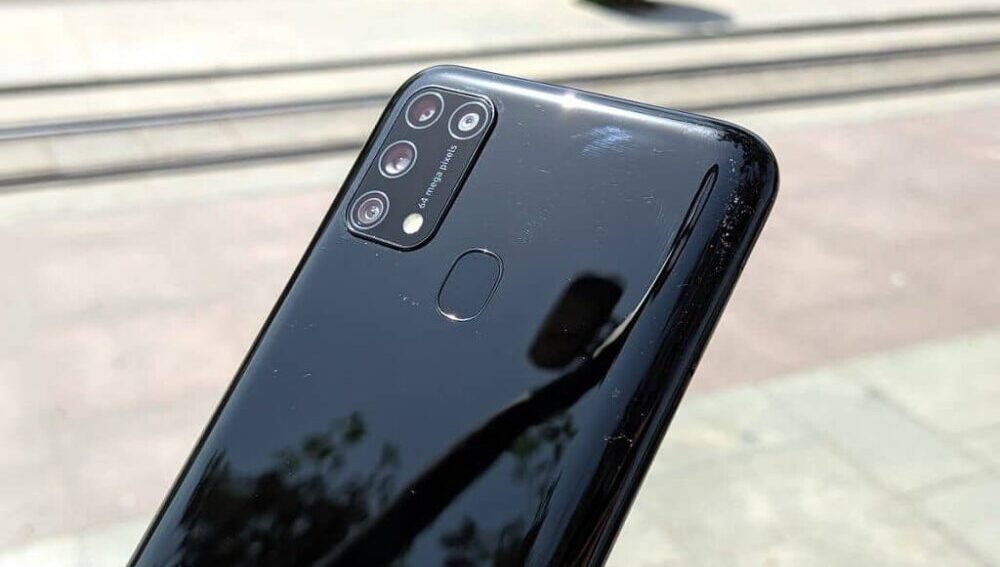 Earlier this year, Samsung launched the Galaxy M31 and M31s, and now the company has added another Smartphone to the series dubbed the Samsung Galaxy M31 Prime Edition. Its specifications are similar to other Smartphones in the series and it also has an identical design.

As mentioned before, the smartphone’s design is no different from others in the series. It is available in three color options: Ocean Blue, Space Black, and Iceberg. 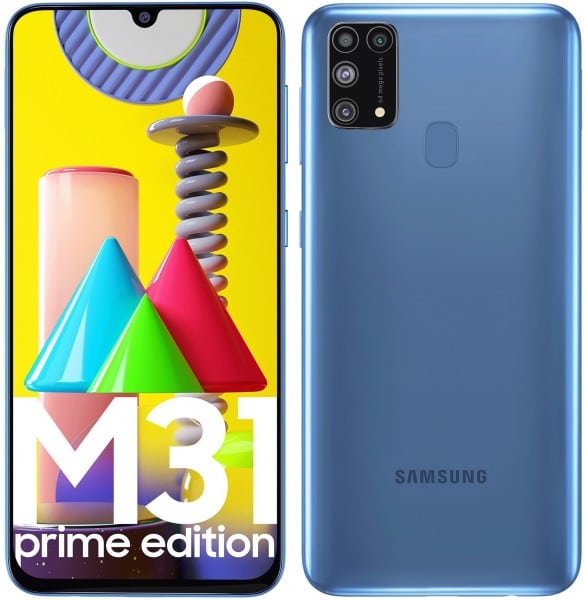 The software front is handled by Android 10-based One UI 2.1. It comes with a ‘Prime Edition’ moniker because it is accompanied by a complimentary 3-month Amazon Prime subscription and has an ‘Always On’ Amazon shopping app, which offers quick access to products on Amazon.

Apart from this, the handset comes pre-installed with popular Amazon ecosystem apps.

At the back, the smartphone is equipped with a 64MP quad-camera setup backed by an 8 MP ultrawide sensor, a 5 MP macro lens, and a 5 MP depth sensor. For selfies, it features a 32 MP lone shooter.

The whole package is fueled by a 6,000 mAh battery with 15W charging. It is currently available for sale at $225.