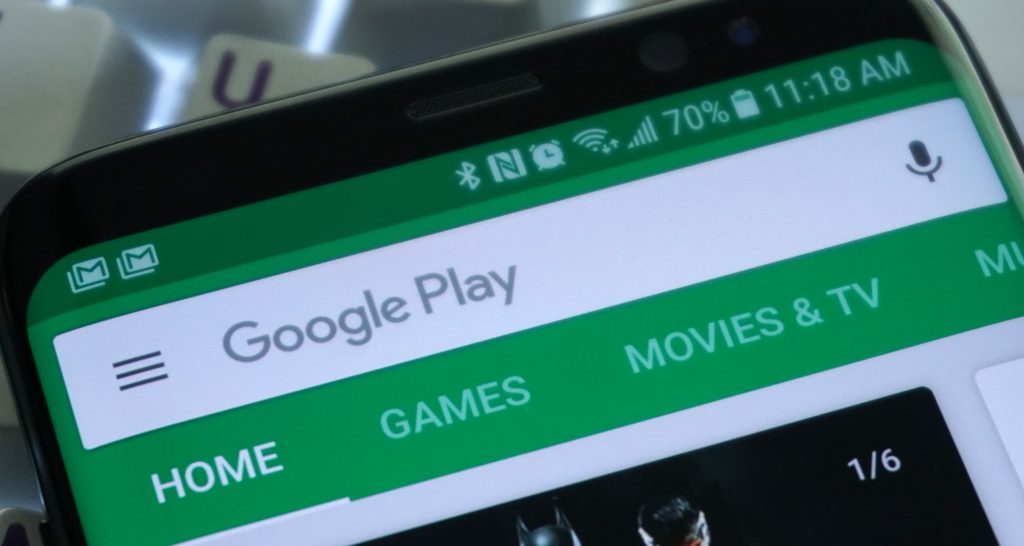 The COVID-19 pandemic has caused a surge in smartphone usage across the planet and hence, the use of online apps and services has started booming as well. App downloads have seen a massive increase with Google Play Store hitting 28.3 billion total downloads in Q3, which is a 31% increase compared to last year.

As always, gaming was the most popular category on Google Play Store. It had a significant lead over education apps which had the second most downloads in the top 5 categories, no thanks to the pandemic. These two were followed by business apps, tools, and entertainment applications.

The Play Store still has the largest portfolio of apps with over 2.7 million total apps, whereas the App Store currently stands at 1.82 million apps. The number of Android users across the planet exceeds the number of total Apple users by far, which is one of the main reasons behind the difference in download numbers.