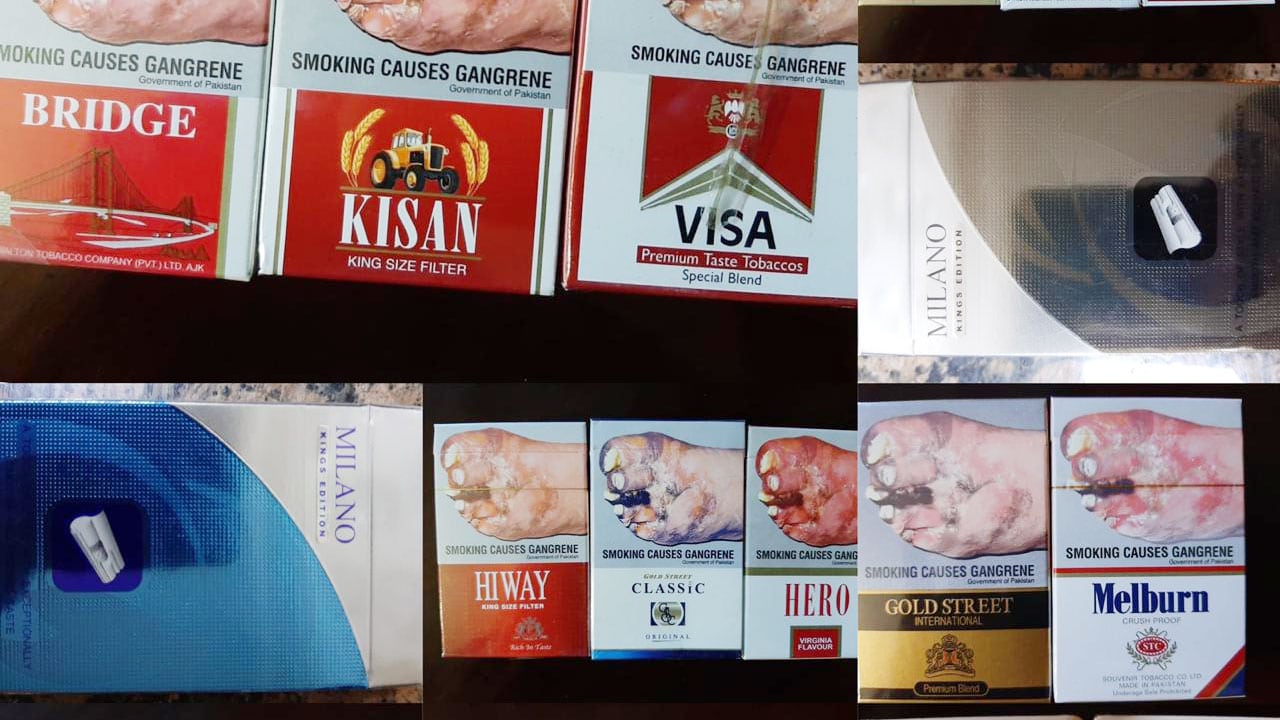 Directorate of Intelligence & Investigation (Inland Revenue), Hyderabad received a credible information that a business entity manufacturing Pulp, Paper & Paper Board has claimed huge electricity expenditure amounting to Rs. 74,961,695 for the tax year 2019 and has declared the total sales for the said tax year at Rs. 176,944,121 only, which does not commensurate with the claim of consumption of electricity during the said year.

A team of the Directorate, duly authorized, visited the premises of business concern in SITE, Kotri and examined the records and data available on the premises.

From initial scrutiny of the records, it transpires that the taxpayer’s concern has suppressed sales of finished goods of approximately Rs. 500 million. An inquiry has been initiated after taking possession of necessary records.

Similarly, the Directorate of Intelligence and Investigation Multan raided a Manufacturing Unit with the name Naqshband Foods.

The Manufacturing Unit was not registered for sales tax. After scrutiny of record, tax evasion of Rs. 30 million has been revealed. The Enforcement Squad of the Directorate of Intelligence & Investigation (Inland Revenue), Hyderabad visited the premises of a Cigarette Distributor in Kunri, city of District Umer Kot.

During a search of the premises, the team found a large quantity of cigarettes of different brands stored in the Godown of said premises. The team found no genuine records regarding payment of applicable duties and taxes in respect of Cigarettes.

In the absence of such documentary evidence, the stock of 353 cartons of cigarettes involving a revenue of Rs. 7 million has been taken into custody.