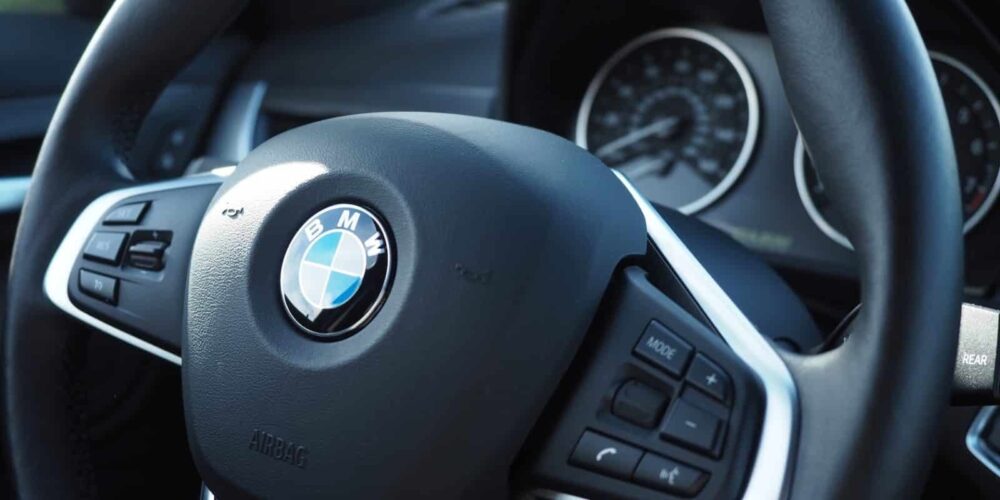 BMW has announced a worldwide recall of all of its plug-in hybrid vehicles, sighting the high possibility of battery-fires. The cars being recalled by the German Automaker include the Hybrid versions of 3 Series, 5 Series, and 7 Series sedans, the X1, X2, X3, and X5 SUVs, the 2 Series Active Tourer, i8 sportscars, and the Mini Countryman PHEV.

It is pertinent to mention, however, that the cars for whom the recall is implied, are those that have been built between 20th January and 18th September 2020. This amounts to about 26,700 cars that would go through the repair or replacement procedure. Reportedly, the reason for the recalls is the infiltration of the battery packs by some “foreign contaminants” that have been sealed into the batteries themselves.

As per details, BMW gets its battery packs from Northvolt, a Sweden-based 3rd party vendor. The same vendor that also sourced the battery for all of the aforementioned models except for the i8 sportscars. Reportedly, all of those cars were recalled earlier this year as well, so the engineers could remove the welding beads that were left on the battery.

In an official statement about the instance, the automaker had this to say:

The PHEV recall and delivery halt is a preventative measure as internal analysis has shown that in very rare cases particles may have entered the battery during the production process. When the battery is fully charged, this could lead to a short circuit within the battery cells, which may lead to a fire.

Media reports say that the fix for the problem shall begin by the end of October.

The companies are still trying to figure out how to perfect the hybrid/electric powertrains and make them as safe and as efficient as possible. Even the Tesla, which is inarguably the innovator in this particular segment, reports a problem along the same lines every now and then. However, the automakers are on a fast track to normalize EVs in the world, and we might just see a major breakthrough in the fire safety department soon.