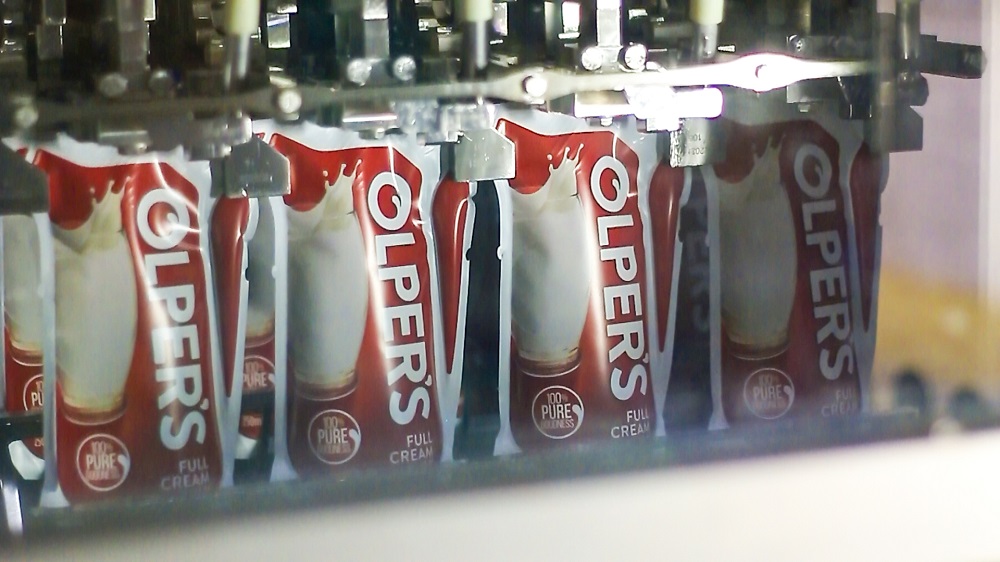 FCEPL has registered a profit after tax of Rs. 321 million as compared with a loss of Rs. 809 million in the same period last year. Despite challenging times due to the COVID 19 pandemic, the company recorded an 8th consecutive quarter of robust topline growth.

The overall cost environment remained challenging, with record inflationary levels leading to a high increase in commodity costs over the last 12 months and the sharp devaluation of the Pak Rupee.

However, the company achieved a 220 bps improvement in gross margins versus the same period last year through multiple initiatives including cost optimization and mix management. The improvement in margins has been diluted somewhat by the higher borrowing costs on account of high-interest rates in the first quarter.

Distribution and marketing expenses decreased to Rs. 2.77 billion as compared to Rs. 2.84 billion while administrative expenses also went down to Rs. 860 million from Rs. 891 million.

Led by FCEPL’s largest brand Olper’s, the Dairy and Beverages segment registered a 16% growth versus the same period last year. The segment reported a revenue of Rs. 28.9 billion. The Company added to its portfolio by launching Olper’s Flavored Milk (fortified with added vitamins and minerals) and Tarang Tea Whitening Powder (at an affordable Rs. 10 price point) in the first half of the year.

The macroeconomic environment remains challenging for both consumers and businesses amidst the COVID pandemic. The Company foresees a tougher operating environment in the future due to declining consumer purchasing power and higher costs.