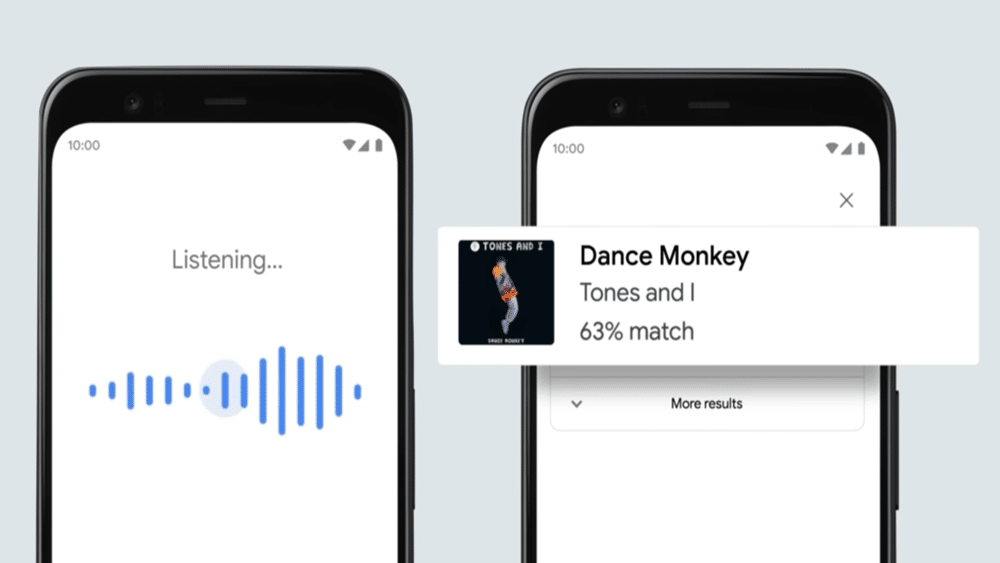 How frustrating is it when you cannot put a name on the song you are humming?

The latest addition to Google search for Mobile deals with this issue. The new feature is more like Shazam for your humming. It listens to whatever the user is humming or whistling and identifies the song.

The hum search is triggered when you ask Google, ‘What song is this?’. The song that Google suggests is based on a percentage match score which it thinks comes closest to the user’s performance.

According to Google, this new feature is backed by machine learning algorithms that transform the audio input into a sequence of numbers that are then matched to melodies of different songs. This is pretty much like how Shazam works, but it is much more fun since it does the thinking for you.

The machine-learning algorithm was trained using several training samples where actual people were singing, humming, and whistling in addition to real studio recordings. The algorithm can also ignore the musical instruments, as well as the timbre and tone of the singer’s voice, to accurately match the actual numeric sequence in the song matching process.

The feature is currently live on all Android and iOS devices around the globe. Moreover, it supports more than 20 languages.