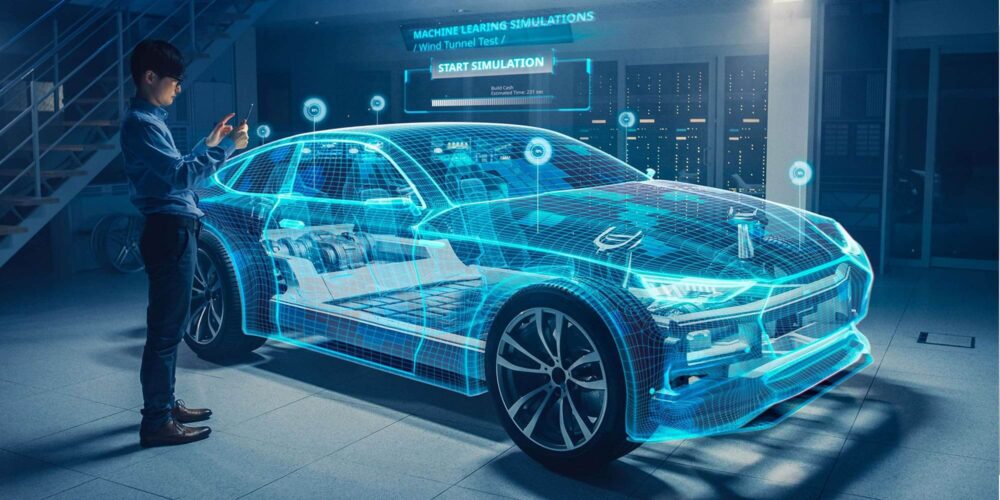 Huawei Technologies has been a huge name in the electronics and telecommunications industry owing to its expertise in developing telecom equipment for the global market. The Chinese tech giant has created a reputation for itself all over the world by providing innovative hardware and software solutions that are being used by a wide array of industries around the globe.

Capitalizing on their expertise in the tech-domain, the company has decided to set foot in the automotive market as well. Reports suggest that Huawei Technologies has invested a huge amount in the automotive industry in order to grow its arsenal of products and services for the sector.

Having only provided 5G support and other miscellaneous forms of tech support in the auto-sector, the company now reportedly seeks to go beyond that in terms of development, production, sales, and service of automobile parts and other intelligent systems for the sector.

Huawei Plans to Sell Off Honor to Xiaomi or TCL

Details are scarce as to what exactly the company’s target is in terms of automotive tech, however, since the company is already quite familiar with elements such as self-driving tech, rumors suggest that Huawei is set to make a major breakthrough in the auto sector.

In fact, Huawei is not the only tech giant to think about trying its luck in the auto industry. Earlier, it was reported that Sony is also working on a self-driving EV, dubbed by the company as Vision S. 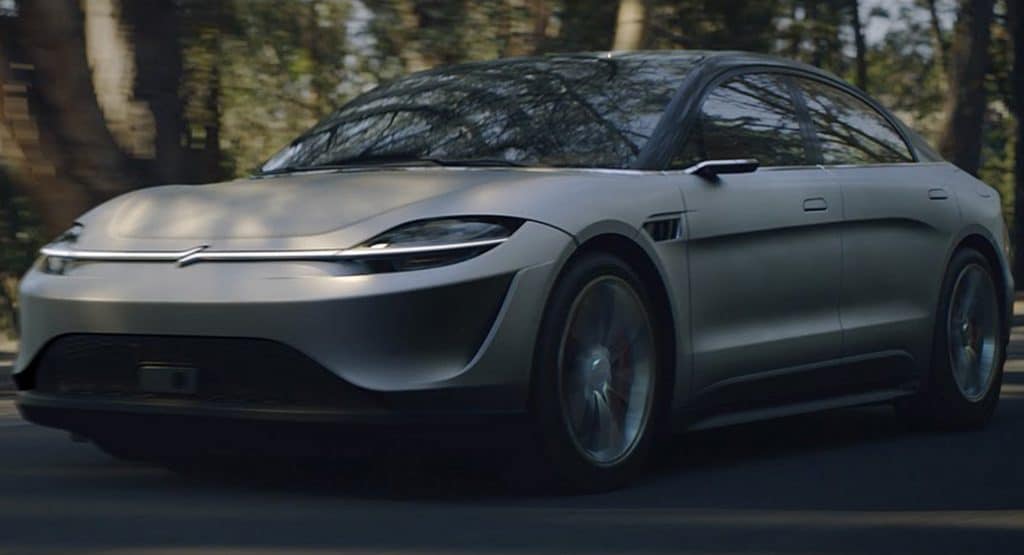 At the 2020 international CES in Las Vegas, Sony debuted their new Vision-S EV, which is a fully-electric concept sedan that is reportedly designed in collaboration with several automotive parts manufacturers such as Magna International, Continental AG, Elektrobit and Benteler/Bosch.

Changan Introduces The New Karvaan Plus in Pakistan

The global automotive industry is becoming a fascinating place with the arrival of revolutionary vehicles and groundbreaking technology that are redefining the driving dynamics altogether. Although the pursuit of perfection might be long and weary, all of these developments are opening doors for newer avenues of development and innovation in the auto sector.