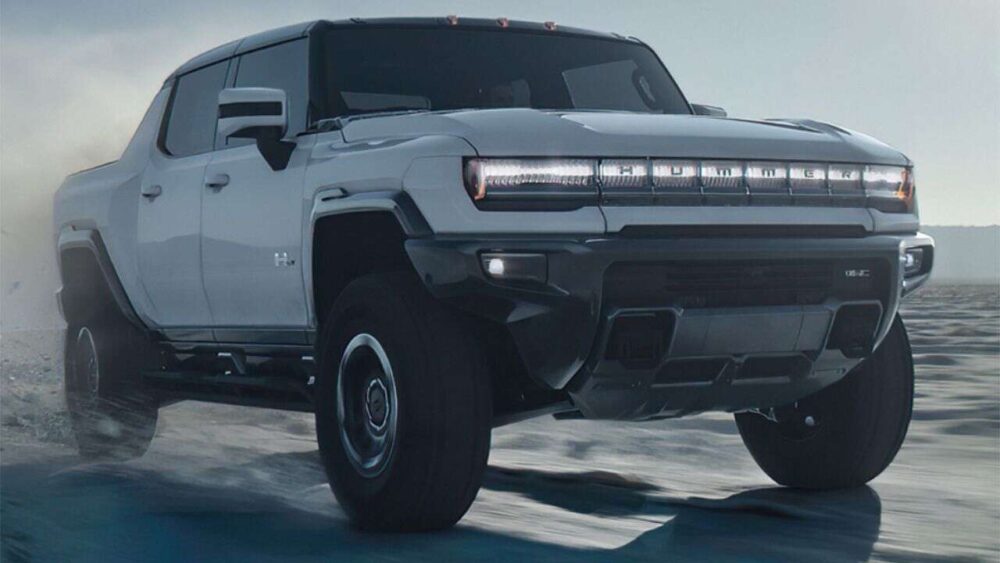 This week saw the revelation of another remarkable new vehicle as General Motors’s (GM) went on a live session to introduce the all-new and all-electric Hummer Edition-1 super-truck.

The once notorious gas-guzzling environment killer is now coming back with a new, clean, and green persona. GM is calling the vehicle, “the world’s first all-electric Super-truck”.

And the term “super-truck” is seemingly not an exaggeration, as GM reports that the truck is powered by 3 electric motors that send over 1000 horsepower and a monumental 11,500 lb/ft (15,591 newton/meters) of torque to all 4 wheels, which is enough power to send this big heavy truck from a standstill to 100 km/h in 3 seconds flat.

Powering those 3 herculean electric motors is GM’s new Ultium battery pack. The said pack can have as much capacity as 200 kWh, however, GM has not yet revealed the capacity of Hummer’s battery pack.

The company did reveal that the Ultium battery pack is made up of a series of cells that can be placed vertically or horizontally, allow for the car developers to create an ideal weight distribution for the vehicle.

In other reports, the Edition-1 super truck will only be offered in the white exterior color, to begin with. Although that might be a letdown for some people, the new Hummer will be offered with a whole host of other gadgets and features to make up for it.

As a part of the “Extreme Off-Road” package, the Edition 1 Hummer will get 18-inch wheels wrapped in 35-inch Goodyear Wrangler All Territory mud-terrain tires, along with skid plates, rock sliders, washable underbody cameras, and an adaptive air suspension setup which will be controlled by a computer to adapt to the road surface or situation.

On the inside, you get a modern multi-screen dash with a 13.4-inch touchscreen and a 12.3-inch gauge cluster offered as standard. The screen will offer access to various comfort and safety features, along with the controls to the Hummer’s multi-pro tailgate.

The whole package will be available to the general public by mid to late 2022 for $112,595. However, GM has told the media that the more affordable versions of the truck will also be made available, starting at $79,000, by the beginning of 2023. However, those trucks will feature fewer electric motors, less horsepower, and fewer features.

Although the vehicle is being dubbed “the world’s first all-electric Super-truck”, it does have its rivals that are also set to arrive at the global market. First off, there’s the Rivian R1, which was revealed back in November of 2018 and was then said to debut in late 2020, but with COVID-19 still on the horizon, one can only guess if that would come to pass this year.

Then there’s the massive Bollinger B1, which is already on the market but is more of a farmer’s truck than an upmarket luxury EV, with the rough and ragged edges, exposed floors, unpadded doors, and generally a very utilitarian spec. However, the buyers can still pick one up for $ 125,000 and customize them to their heart’s desire. 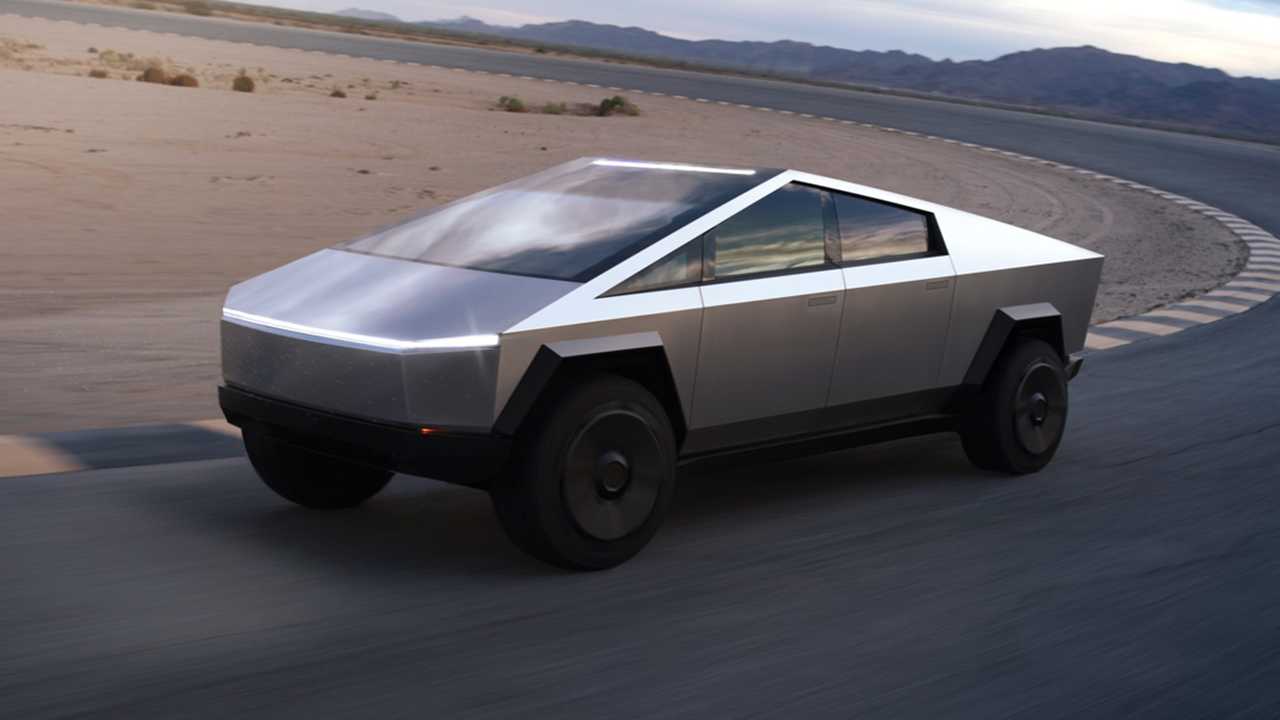 Then there’s the famed and controversial Tesla Cyber Truck. Many experts believe that the reveal of this truck was just a publicity stunt and that they will never actually see the light of day because it’s designed is non-compliant with the state’s pedestrian safety regulations. However, given that the company received a ton of preorders for the vehicle, it might just make a surprise entrance in the markets soon.

All of these other trucks pose a serious threat to the Hummer. But it has to be considered that the Hummer has a much bigger following among both, the enthusiasts and the casuals because of its legacy. A lot of the people were heartbroken when the big bad, awesome looking monster truck for the road went away.

Now, with its return, a huge lot of people are likely to flood into the dealerships for pre-orders. Plus, scale-wise, GM is a much bigger and stronger company than any of its rivals, which implies that unlike a startup or an over-enthusiastic tech-based automaker, developing the new Hummer to meet the huge demand is a weight that GM can manage.